Russians went for picnic to Paramali and were fined 900 euros 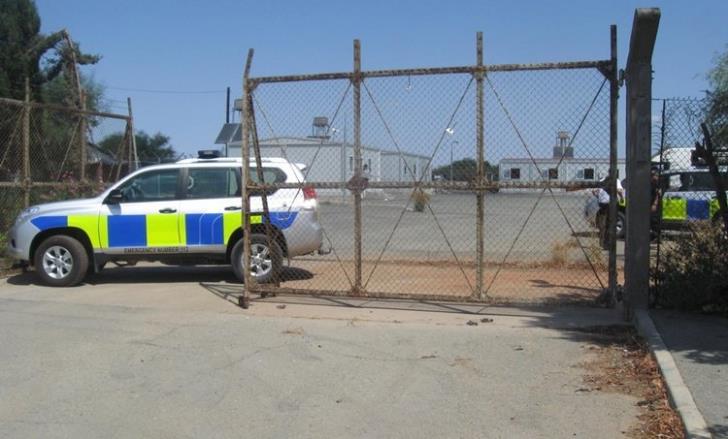 The British Bases Akrotiri Police confirmed that on Sunday afternoon three people were fined with the total amount of 900 euros for violating the health protocols.

The three persons, three Russians who are permanent residents of Cyprus, were have a picnic at Paramali beach with their partners, listening to music and drinking alcohol.

A policeman said that the use of beaches for picnics and socializing is strictly prohibited and urged people to be more informed so as not to get fines. As he said, people are allowed to go to the beach only for physical exercise.