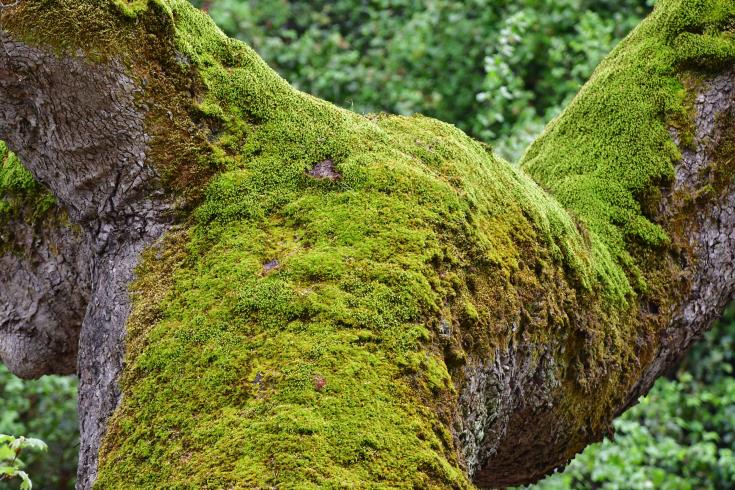 Two Russian tourists who went missing in Paphos forest yesterday have been found and are well, the Cyprus News Agency reported on Friday.

It said the two women were stranded when their rental car broke down in a remote area, between Ayios Ioannis and Vretsia.

Police were contacted at around 7 pm and went to the area. The two women — aged 60 and 63 — were found and taken to their hotel.

By In Cyprus
Previous articleWoman arrested after Turkish-label pills found in home
Next articlePaphos police arrest two for drugs, two for illegal residence