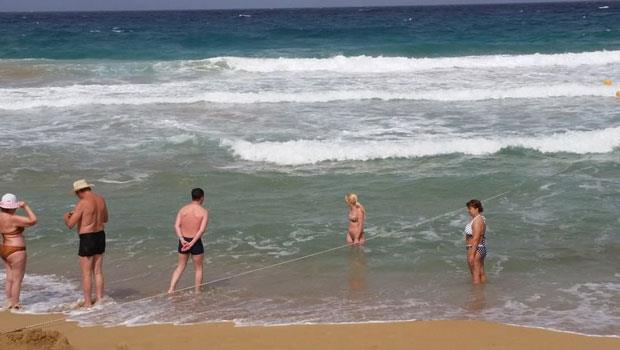 A 67-year-old woman died after being spotted floating unconscious in the sea off Kissonerga, Paphos on Wednesday.

The woman, a Russian national, was found floating unconscious by swimmers in Kissonerga, where was swimming with her friends, police said.

She was transferred by to Paphos General hospital, where doctors declared her dead.

An autopsy, today, will determine the exact cause of death.

By In Cyprus
Previous article€1.164.086 in MP travel expenses
Next articleChildren pay the price for new bus law