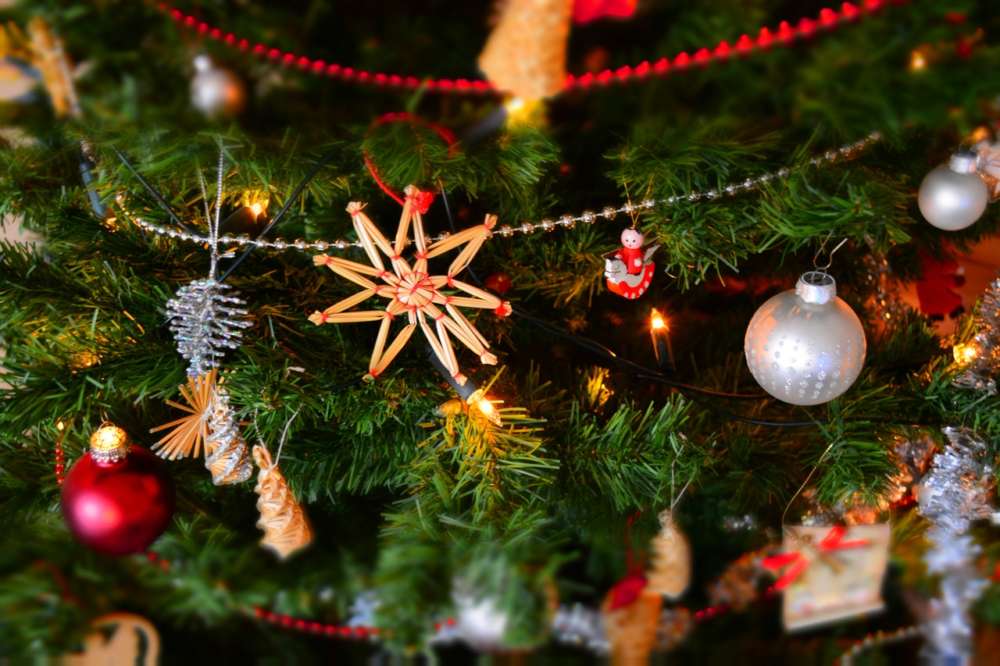 Russian Cultural Centre invites everybody to two festive concerts, dedicated to the celebration of the beloved Russian feast – the Old New Year! The concerts will be given by the music and dance ensemble “Nizhny Novgorod Provincial Orchestra”. The concerts will be held within the framework of the international project “Russian Theatre Seasons in Cyprus”

The program includes beloved Russian New Year melodies. The event will be highlighted by its special guest-  famous Russian astrologer Tamara Globa. She will present her predictions for the New 2020 Year.

The concert is dedicated for our young spectators, who already loved the mega dolls and the funny characters from the orchestra’s concert in October 2019.

Russia is one of the few countries in the world where people celebrate the Old New Year – the holiday, which confuses many foreigners when they first hear about it. It’s not an official day-off, but many people take the celebration of the Old New Year rather seriously!

Russia was one of the few countries that refused to change to the Gregorian calendar in 1582 and continued to celebrate all its holidays as before. The Old New Year is celebrated on January 14. According to the old, Julian calendar, it’s December 31, which means that the Old New Year is the actual New Year – just old style.

Since all religious holidays were banned in the Soviet Union, the only big-deal winter holiday that Russians had left was the New Year’s. But Russians love holidays too much to give up a day of celebration! To compensate for the loss of Christmas, Russians started to celebrate the Old New Year.

Although some very religious people nowadays try to celebrate January 14 as the real New Year, for most Russians the Old New Year is just a great a way to prolong the New Year’s celebrations and wish all the wishes they didn’t have time for on December 31!

“So Starym Novym Godom!”—Happy Old New Year, is the way to congratulate your Russians friends and colleagues on this a bit strange, but still fun holiday!

Although the Russian Soviet Federative Socialist Republic officially adopted the Gregorian calendar in 1918, the Russian Orthodox Church continued to use the Julian calendar. The New Year became a holiday that is celebrated by both calendars.

As in most countries which use the Gregorian calendar, New Year’s Day in Russia is a public holiday celebrated on January 1. On that day, joyous entertainment, fireworks, elaborate and often large meals and other festivities are common. The holiday is interesting as it combines secular traditions of bringing in the New Year with the Christian Orthodox Christmastide customs, such as kolyada.

The New Year by the Julian calendar is still informally observed, and the tradition of celebrating the coming of the New Year twice is widely enjoyed: January 1 (New New Year) and January 14 (Old New Year).

Usually not as festive as the New New Year, for many this is a nostalgic family holiday ending the New Year holiday cycle (which includes Eastern Orthodox Christmas on January 7) with traditional large meals, singing and celebratory drinking.

The “Russian Theatre Seasons in Cyprus” in an international projects that is being implemented for a second year in a row by the Russian Embassy in Cyprus and the Russian Cultural Centre in Cyprus under the auspices of the President of Cyprus, Mr. Nicos Anastasiades with the support of many governmental, municipal, public and private organizations.

By In Cyprus
Previous articleCyprus State Architecture Awards 2019: The winners
Next articleSpehar to hold separate meetings with Cyprus leaders on Thursday