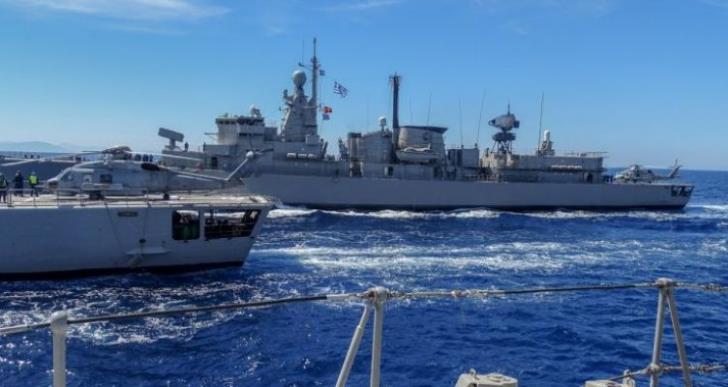 A Russian navy ship “aggressively approached” a U.S. Navy destroyer in the North Arabian Sea on Thursday, the U.S. Navy’s Bahrain-based Fifth Fleet said in a statement on Friday.

“The Russian ship initially refused but ultimately altered course and the two ships opened distance from one another,” the statement said.