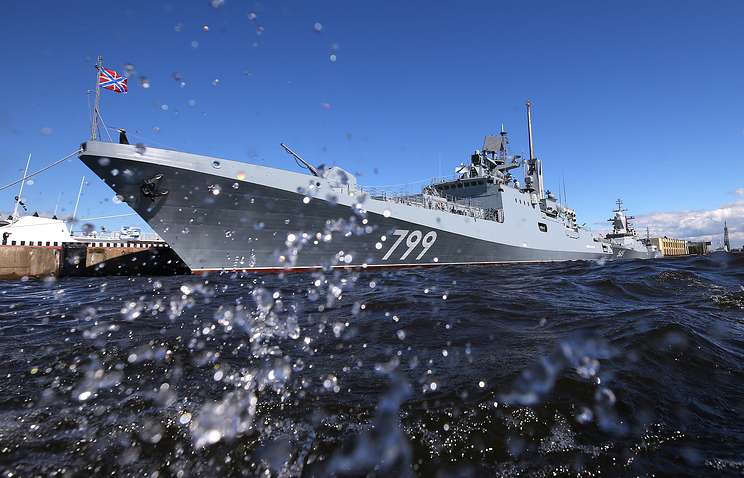 A Russian frigate has wrapped up a visit at Limassol port, Tass news agency reported on Wednesday.

It said that the Admiral Makarov frigate of the Black Sea Fleet wrapped up its port of call visit to Limassol, as its crew replenished the stock and toured the city.

“The Black Sea Fleet’s frigate Admiral Makarov, which is on a mission as part of a permanent task force of the Russian Navy in a far maritime zone, completed its port of call visit to the Limassol port in the Republic of Cyprus. The Black Sea Fleet’s ship replenished its essential reserves, and the crew went on R&R visiting historic sites in the city,” the news agency quoted the Fleet’s press service as telling reporters on Wednesday.

The frigate has been on a mission in the far maritime zone since November 2018.

It was delivered in December 2017 and arrived at its permanent base in Sevastopol in October 2018 after implementing other tasks, including as part of Russia’s naval forces in the Mediterranean Sea.