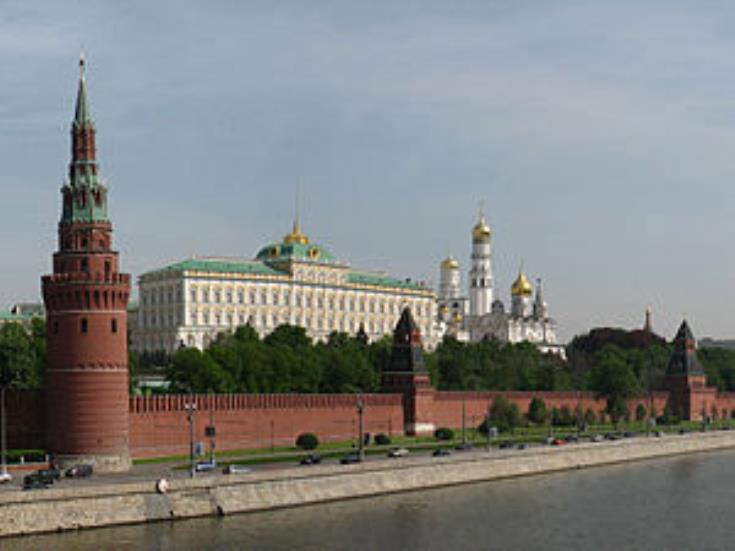 Cyprus and Russia traditionally maintain friendly relations, a fact greatly facilitated by Russia’s commitment to a timely conclusion of a just and comprehensive Cyprus settlement, says the Russia Embassy in Cyprus on the occasion of the 60th anniversary since the establishment of diplomatic relations.

On August 18, 1960, the USSR and the Republic of Cyprus established diplomatic ties, the Embassy notes in a message on its Facebook account, adding that relations were established after the exchange of government telegraph messages between the Chairman of the Presidium of the Supreme Soviet of the Soviet Union, Leonid Brezhnev and the President of the Republic of Cyprus, Archbishop Makarios.

The Embassy also says that Ambassador Extraordinary and Plenipotentiary Yermosin and Embassy staff had already arrived on the island on December 27, 1960, to develop bilateral cooperation, thus “the USSR became one of the first countries to officially recognise the young independent state of the Republic of Cyprus”.

The first Ambassador of the Republic of Cyprus to Moscow, Lefkios Georgiades, presented his credentials to Chairman Brezhnev in 1963, it is noted.

Since then, the Embassy goes on, and throughout their diplomatic history Russia and Cyprus have maintained a constructive dialogue.

The Embassy concludes by noting that Russia and Cyprus today, are bound by almost 60 agreements governing bilateral relations on a wide range of topics and congratulates everyone on this important, as it says, anniversary.