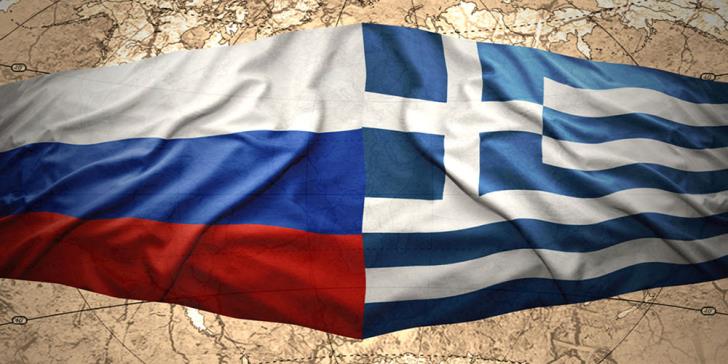 The diplomats were accused of working with businesspeople to bribe local government officials, Orthodox clergymen, and members of cultural associations and far-right groups across the north of the country in order to promote a backlash against the naming agreement signed last month between the leaders of Greece and Macedonia. The Russian diplomats are believed to have made payments to far-right groups through a local Greek businessman.

‘You can buy a lot of support for €20,000-€30,000 in places like Alexandroupolis where unemployment is high and young people are fed up with all the existing political parties,’ one person said. ‘It’s quite a sophisticated operation that takes place under the cover of promoting longstanding cultural ties between Greece and Russia and their shared Orthodox religious heritage’, a western diplomat stated.