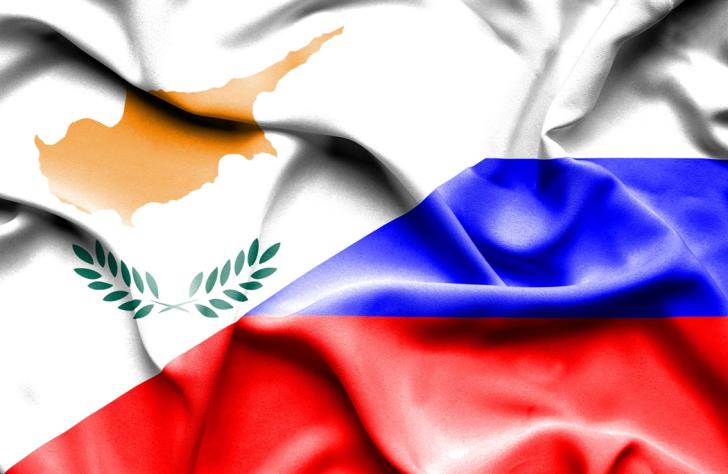 The drop in Russian funds in Cypriot banks continues month after month but at the same time Cypriots seem to systematically deposit even a small amount, according to Central Bank of Cyprus recent data.

The state of play of the banking sector in Cyprus indicates that, firstly, depositors’ anxious insecurity after the shocking 2013 haircut is over. And cash is returning to the banks along with the ability of households and businesses to save a little. This ability has improved remarkably since 2016.

Thirdly, bankers are now tasked with the proper management of the fresh liquidity. In May, the banking system’s deposits over loans were higher by €10.4 billion, compared to €2.1 billion which was the case a year ago. Reserved deposits, that is the difference between loans and deposits, is the highest recorded since April 2008. In fact, total deposits in May 2019 recorded a net increase of €688.3 million compared to a net increase of €236.9 million in April 2019.

The total balance in deposits in May 2019 reached €48.4 billion. Specifically, Cypriot households deposited €1.26 billion to banks over a four-year period starting from 2015, and €123 million within one year.

At the same time, deposits of Cypriot companies rose by €1.38 billion since 2015, remaining stable for a period of one year.  A different picture is presented in deposits of insurance companies and pension funds where the fall within one year is €38 million. And from 2015, the fall is as high as €189 million.