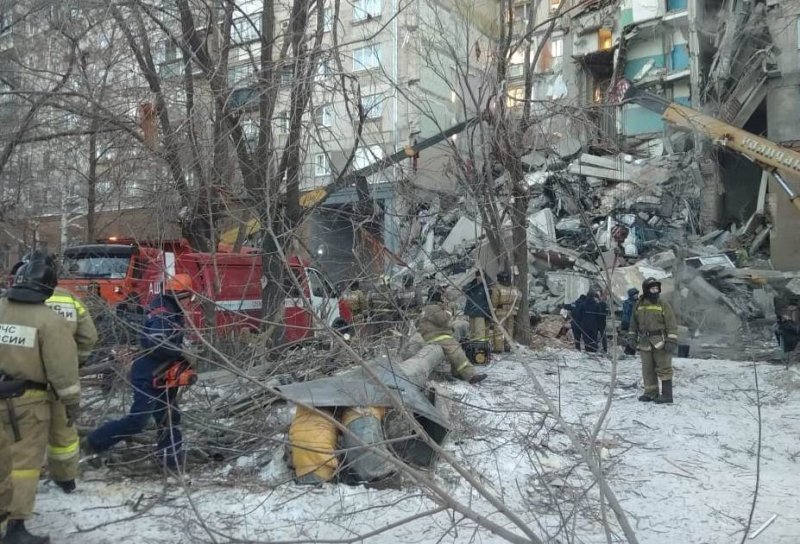 Russian rescuers were on Monday searching for people still trapped under the rubble of a city apartment block that partly collapsed in a suspected gas blast, killing at least three, RIA said.

Russia’s emergencies ministry told the news agency that four people had been recovered alive from the nine-storey building in Magnitogorsk, an industrial city some 1,700 km (1,050 miles) east of Moscow in the southern Urals.

RIA said it ripped through the building at around 0600 a.m. (0100 GMT) when many residents were asleep. Monday is a public holiday in Russia.

There have been several similar incidents in Russia in recent years due to ageing infrastructure and poor safety regulations surrounding gas usage.

In 2015, at least five people were killed when a gas explosion damaged an apartment building in the southern Russian city of Volgograd.