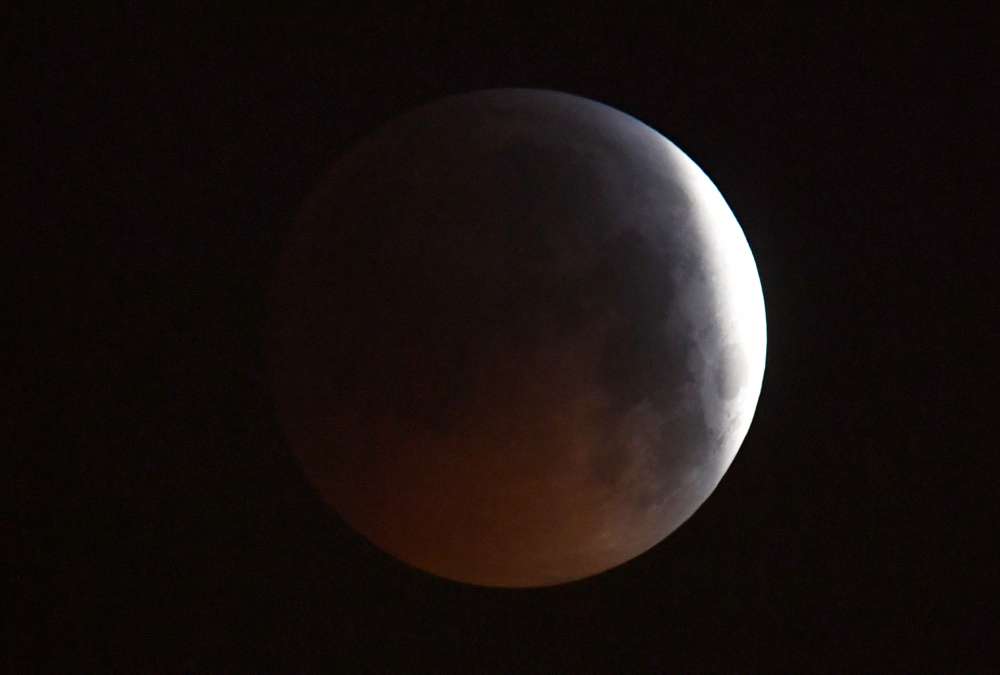 Space mining has been the realm of science fiction, but a handful of firms and governments are pursuing the idea of making it a reality. The small Duchy ofLuxembourg became the first country to adopt legal regulations relating to mining in space, including from asteroids.

“In January we offered Luxembourg a framework agreement on cooperation in the use of (mining) exploration in space. We expect an answer fromLuxembourg,” said Golikova, part of a Russian delegation headed by Prime Minister Dmitry Medvedev.

Commercial mining on other planets or asteroids is still a distant prospect, hampered, among other things, by the technical challenges of how to get large quantities of mined minerals back to Earth.

The focus of entrepreneurs pursuing space mining is instead on using space minerals to create interplanetary “gas stations” that will build, support and fuel colonies on Mars.

Metals such as iron, cobalt and nickel are abundant in asteroids and critical components of space vehicles. Platinum group metals, also abundant, can be used for internal circuitry and electronics.

Space law is dominated by the 1967 Outer Space Treaty, written and ratified at the time of the Cold War and therefore heavy on the prohibition of weapons of mass destruction in space, on the Moon or any other celestial body.

The treaty explicitly forbids any government from claiming a celestial resource such as the Moon or a planet on the basis that they are “the common heritage of mankind.”

Luxembourg has said it is “eager to work with other countries” on a multilateral agreement on asteroid rights, but the prospect of several countries passing their own legislation raises the spectre of space mining becoming a new wild west land grab.

Golikova added that it is too early to talk about direct cooperation in this sphere, which still lacks a legal framework.