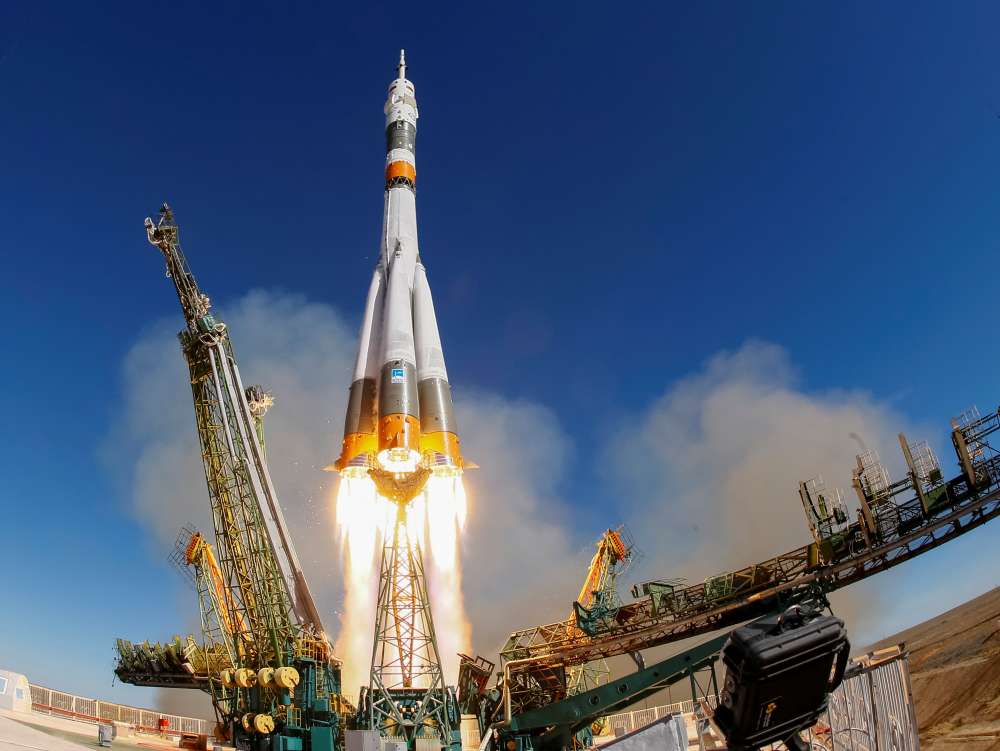 The first launch of a Russian Soyuz rocket into orbit since a failed launch last week is planned for Oct. 24-26 and will carry a military satellite into space, Interfax news agency cited a source in the space industry as saying on Wednesday.

Russian cosmonaut Alexei Ovchinin and American astronaut Nick Hague had to abort their mission on Oct. 11 and perform an emergency landing after the Soyuz rocket supposed to carry them to the International Space Station failed.

By In Cyprus
Previous articleOnly 80 in 800 schools were checked for fire safety
Next articleGreek foreign minister Kotzias resigns, Tsipras takes over