Russia launches investigation into BBC as dispute with Britain escalates 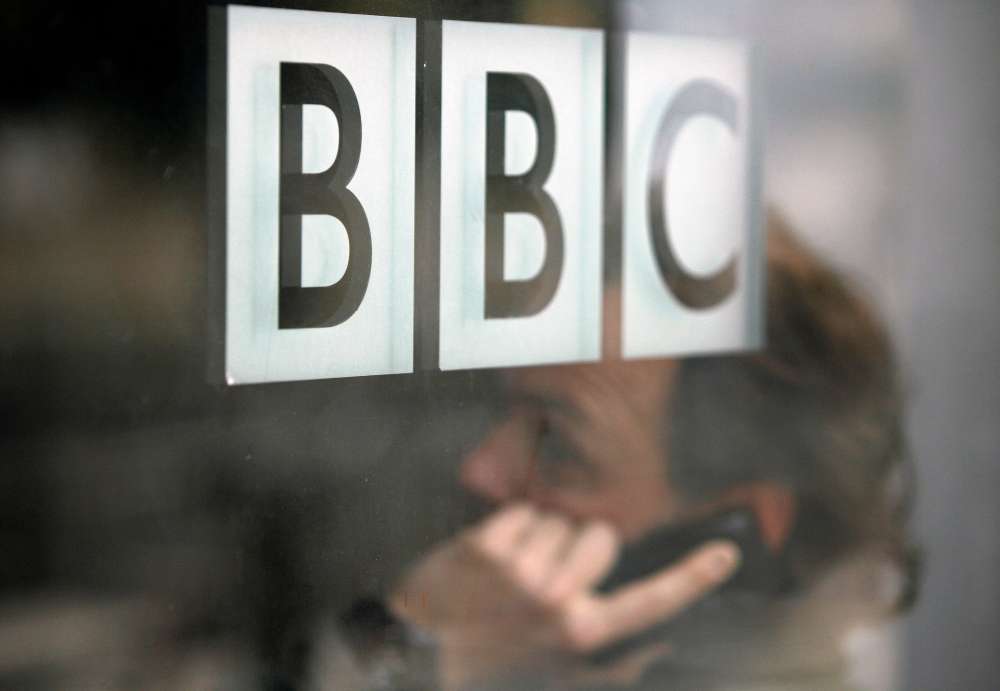 Russia‘s media regulator said on Friday it had launched an investigation into the activities of British public broadcaster the BBC, a move it described as a response to pressure being put on a Russian TV channel in Britain.

Roskomnadzor, the regulator, said in a statement it was looking into the activities of the BBC World News channel and BBC internet sites to see if they complied with Russian law.

It said its checks were in response to a decision by British media regulator Ofcom, which on Thursday said that Russian broadcaster RT had broken impartiality rules in some of its news and current affairs programmes.

The Kremlin said Russian government agencies had repeatedly raised concerns about the BBC‘s coverage of Russia and of Moscow’s actions in Syria.

“Many questions about the BBC in terms of its tendentious coverage of events, its coverage not in the style of a media actor but in a pre-planned and politically motivated way, have accumulated over a long period,” Kremlin spokesman Dmitry Peskov told reporters.

Only the country’s media regulator had the authority to examine such allegations, he said. An unnamed source familiar with the investigation was quoted by the Interfax news agency as saying that the BBC‘s activities in Russia could be restricted if it was found to be in breach of Russian law.

The BBC said it was in full compliance.

“As everywhere else in the world, the BBC works in Russia in full compliance with the country’s laws and regulations to deliver independent news and information to its audiences,” said a spokeswoman.

Ofcom said on Thursday it was considering imposing some kind of sanction on RT, which is financed by the Russian state. It took issue in particular with its coverage of the poisoning in Britain of former Russian spy Sergei Skripal and his daughter.

Britain has accused agents working for Russia‘s military intelligence agency, the GRU, of committing the crime, an allegation Moscow denies.

British Media Secretary Jeremy Wright also weighed in on Thursday, saying what he called RT’s mask as an impartial news provider was slipping.

RT rejected Ofcom’s findings, saying Ofcom had ignored its explanations and not paid “due regard” to its rights.

Commenting on the launch of the Russian investigation on Friday, Margarita Simonyan, RT’s editor-in-chief, said on Twitter that Ofcom had hinted that it planned to strip her channel of its broadcasting licence in Britain.

“(Welcome to the) brave new world,” she wrote.

“I assume they (the Russian regulator) will now look to see if the BBC expresses alternative points of view. With a microscope.”

Russian officials have previously said that Moscow would “mirror” any action Britain takes against RT when it came to retaliating against British media operating in Russia.