Russia intensifying operations in Cyprus after downing of plane in Syria 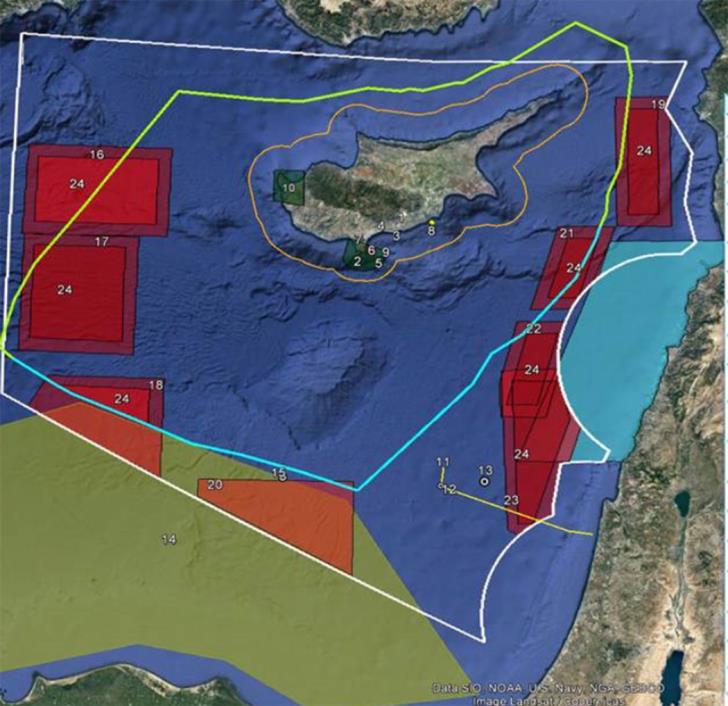 Russia is intensifying her operations in Cyprus after the downing of a Russian plane yesterday near Syria’s Mediterranean coast.

Russia’s Defence Ministry said the aircraft, with 15 Russian service personnel on board, was brought down by Syria, in a friendly fire incident.

However, Benjamin Netanyahu accused Israel of indirectly causing the military plane to be shot down and threatened to retaliate against Israel for what it described as a hostile act.

Russia issued 15 Notams and 7 Navtexs, which bind large areas in Cypriot air space, land and waters, for Russian military operations, from today until next Wednesday.

52 reference points in Nicosia FIR will be closed until next week.

These large-scale operations create considerable difficulties to civil aviation for the management of Nicosia FIR as well as to Israeli and Lebanese aviation authorities.