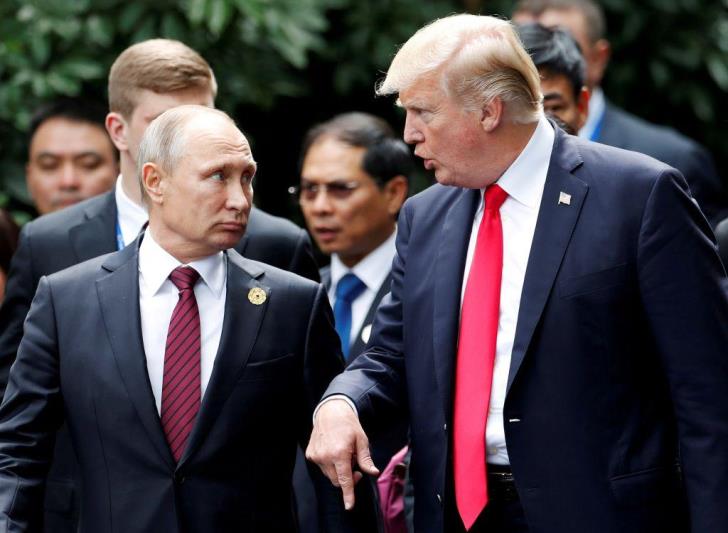 Russia’s domestic security service (FSB) said on Monday it had detained an American citizen suspected of spying in Moscow.

The FSB, which said the American had been detained on December 28, said in a statement that a criminal case had been opened against him. It did not provide any detail about the nature of the alleged espionage.

The U.S. Embassy in Moscow could not immediately be reached for comment.

Russia’s relations with the United States have soured since Moscow annexed the Crimean peninsula from Ukraine in 2014.

Since then the United States and other Western countries have imposed a wide-range of sanctions against Russian officials, companies and banks.