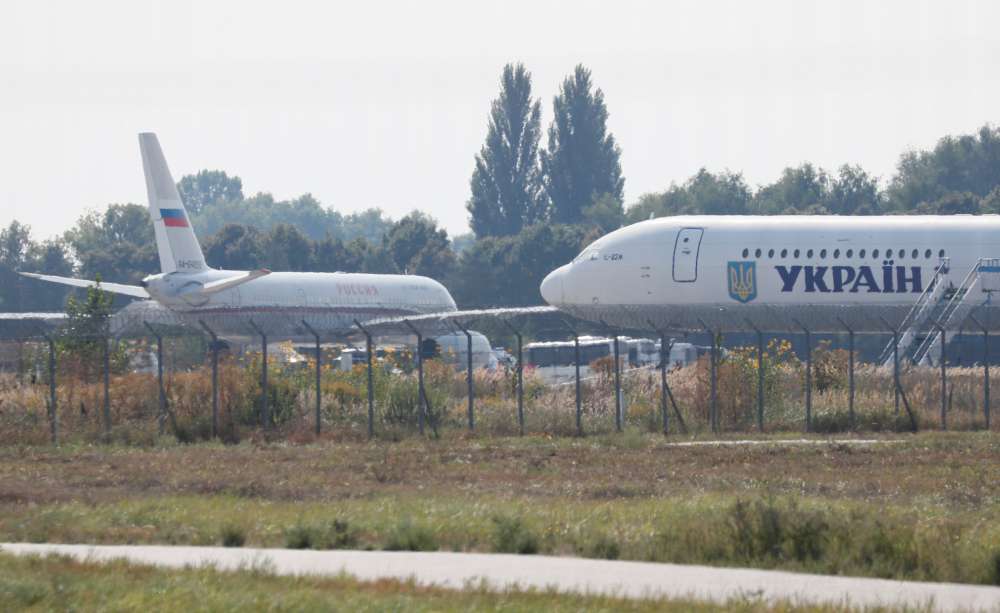 Russia and Ukraine began a long-awaited prisoner swap on Saturday in a step that could ease bitter tensions over Moscow’s annexation five years ago of the Crimea region.

While the unfolding exchange could help build confidence between Moscow and Kiev and allow them to start negotiating seriously on other issues, any road to a full rapprochement is likely to be long and complex.

After lengthy negotiations, expectations have been running high for the prisoner swap, which was described as imminent by the leaders of both countries in recent days.

Although Ukraine still wants the Crimea region back after it was annexed by Moscow in 2014, the exchange will be seen in some quarters as a win for Ukrainian President Volodymyr Zelenskiy who swept to power this year promising to bring home Ukrainian prisoners held in Russia.

Russian-backed separatists continue to control a swath of eastern Ukraine in a conflict that has claimed more than 13,000 lives and Zelenskiy has also pledged to end the regular, low-level clashes which persist despite a ceasefire signed in 2015.

The swap could set the stage for serious talks, even though major differences remain between the two countries. French President Emmanuel Macron has been pushing for a summit to discuss the issue with Russia, Ukraine, Germany and France.

Russian President Vladimir Putin said on Thursday the prisoner exchange would be “a good step forward toward the normalization (of relations),” adding he expected large numbers of prisoners to be involved.

All 24 Ukrainian sailors detained by Russia during a clash near Crimea last year were waiting for the flight from Moscow to Kiev, their lawyer Nikolai Polozov told 112 TV before the plane took off.

Ukrainian filmmaker Oleg Sentsov, jailed in Russia, is also among 35 Ukrainians who is being transferred from Moscow to Kiev, his lawyer, Mark Feygin said.

It is not clear how many Russian prisoners are held in Ukraine. Among those handed over to Moscow as part of the exchange could be Volodymyr Tsemakh, a former commander of separatist forces in Ukraine’s east.

Tsemakh is suspected of involvement in the downing of Malaysia Airlines flight MH17 over eastern Ukraine in 2014 in a crash which killed 298 people flying from Amsterdam to Kuala Lumpur.

Dutch prosecutors have urged Kiev not to allow Tsemakh to travel to Russia, fearing this could jeopardize the investigation into Flight MH17. He was released on bail by a Ukrainian court on Thursday.