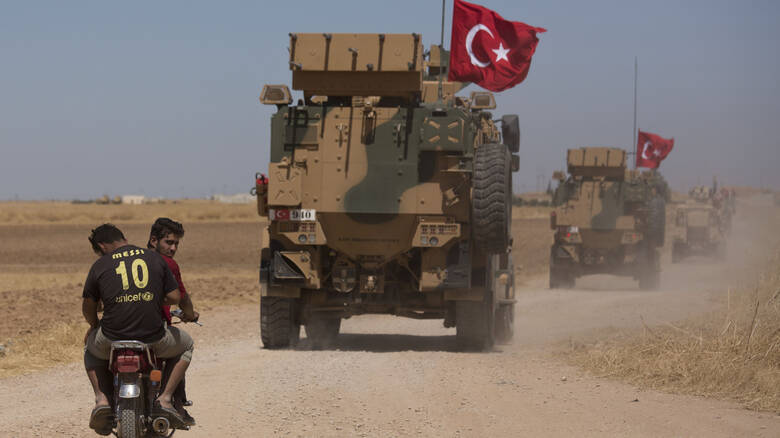 Talks in Moscow between a Turkish government delegation and Russian diplomats lasted for three days, much longer than expected, as the two sides tried to find compromises on Syria and Libya, the Vedomosti daily reported on Thursday.

A Turkish delegation travelled to Russia on Monday for talks on Syria, following reports that Russian-backed attacks there were forcing tens of thousands more Syrians to flee towards Turkey.

Turkish Presidential spokesman Ibrahim Kalin said on Tuesday that Russia would work to stop attacks in the northwestern Syrian region of Idlib after talks with the Turkish delegation in Moscow and that Ankara expected this promise to be kept.

The two sides also discussed Libya after Turkish President Tayyip Erdogan said last week his country would not remain silent in the face of “mercenaries” such as the Russian-backed Wagner group of private military contractors, supporting Khalifa Haftar’s forces there.

Moscow has said it is very concerned about the prospect of Turkish troops being deployed to Libya.

By In Cyprus
Previous articleWeather forecast until Sunday – Yellow alert in effect
Next articlePaphos: 21-year-old intervenes to prevent fight and ends up in hospital