Packing more energy than a Duracell factory on a nuclear reactor, Russell’s strutting, turbo-laugh engine will be in the building live and direct!

Russell Kane is an English writer, comedian, and actor. He was nominated for the Edinburgh Comedy Awards at the Edinburgh Festival Fringe, winning the main prize in August 2010.

In 2004, Kane won the Laughing Horse New Act of the Year, and in 2005 he came second in So You Think You’re Funny. He joined Ray Peacock, Russell Howard and Reginald D Hunter on the national Paramount Edinburgh and Beyond tour in October 2005. In November 2005, he filmed his World Comedy Tour in Australia. He also presented the live music event Guerrilla Gig, which aired on BBC Three in March 2006. He has appeared on various comedy panel shows, and filmed four other live stand-up performances. In July 2006, he wrote and presented travelogues for the newly-launched Five US.

In August 2006, he performed his debut comedy show The Theory of Pretension at the Edinburgh Fringe, where he was nominated for an Edinburgh Comedy Award. In 2006–07 he appeared in Fakespeare Shortcuts on the UK’s Paramount Comedy Channel, which also featured his longtime girlfriend Sadie Hasler. He presented Big Brother’s Big Mouth on E4 and Channel 4 in June 2007. He again toured with the Edinburgh and Beyond tour in autumn/winter 2007. 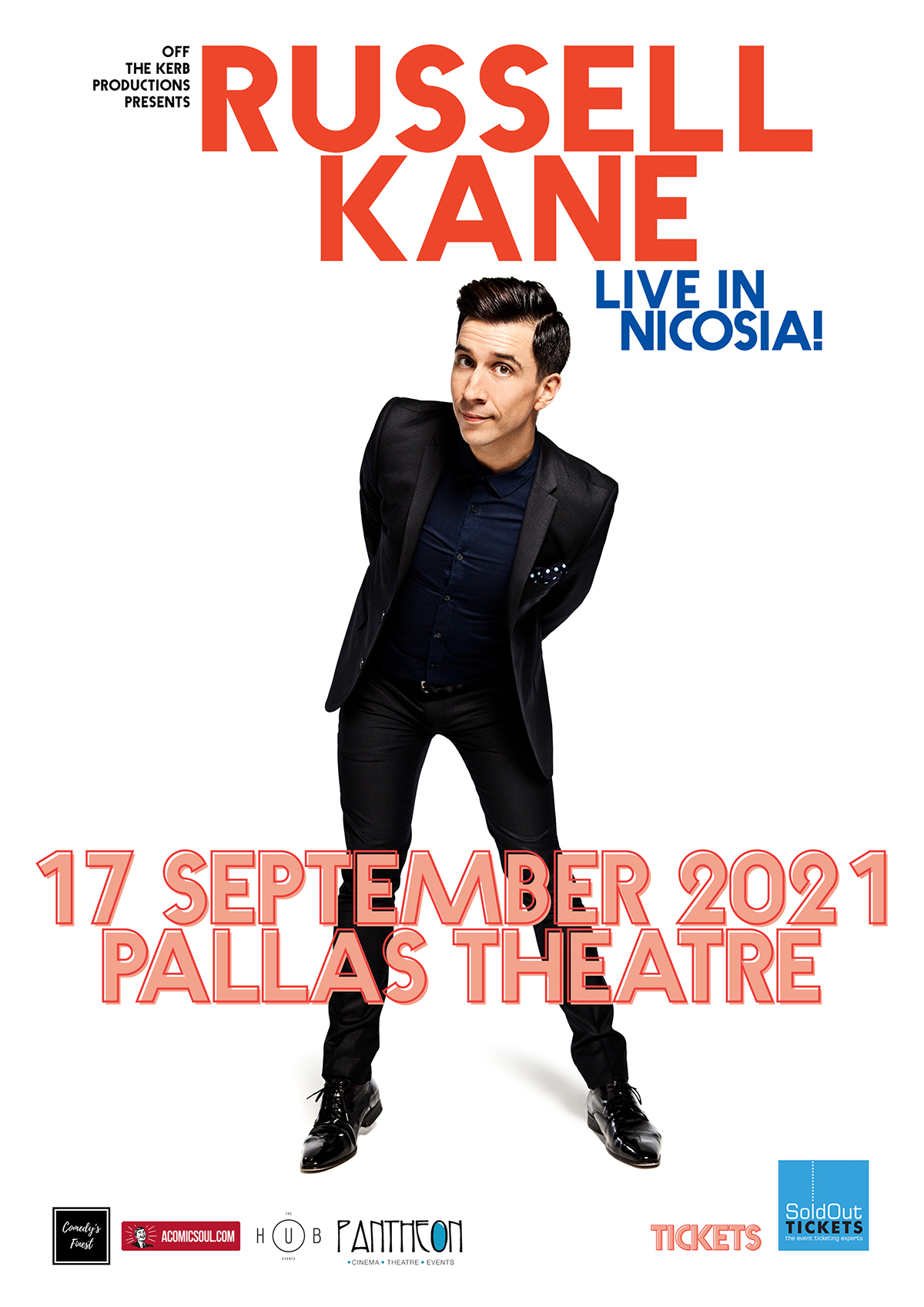 He was the host of BBC Radio 2’s Out to Lunch from series 4 onwards. He presents a Sunday afternoon show on the relaunched Q Radio digital radio station. In August 2008 he took his stand-up show Gaping Flaws to the Edinburgh Festival, where it was nominated for the 2008 Edinburgh Comedy Awards. He also took his hour-long play, The Lamentable Tragedie of Yates’s Wine Lodge, which transferred for one night to the Courtyard Theatre, Stratford-upon-Avon.

On 20 November 2008, Kane performed at the Hammersmith Apollo for the BBC’s Live at the Apollo. In 2009, he returned to Edinburgh with two new shows: a play entitled Fakespeare and a stand-up show entitled Human Dressage. Fakespeare was a sell-out success and went on tour in February 2010. Human Dressage saw him nominated for the Edinburgh Comedy Award for the third time, and toured from October 2009 to January 2010.

He appeared on the presenting team of the 2009 ITV2 Show I’m a Celebrity Get Me Out of Here Now, a role which he reprised for the 2010 and 2011 edition of the show, which he co-hosted with Laura Whitmore and Joe Swash.

In April 2010, while appearing on the Australian TV show Good News Week, Kane made a joke centred on autistic children, prompting an apology from the network and criticism from the Parliamentary Secretary for Disabilities.

Kane presented Freak Like Me on BBC Three during the winter of 2010. This programme displayed the strange habits of various members of society. He appeared periodically throughout the programme as the narrator and presenter.

In November 2011, he won a Children in Need edition of Celebrity Mastermind, with the specialist subject “The Life and Novels of Evelyn Waugh”.[11] On 5 July 2011 and 27 March 2012, he presented Geordie Shore: The Reunion for MTV. In August 2011 he appeared for the first time on the BBC Radio Four comedy panel game Just a Minute, which he won.

His debut novel, The Humorist, was published by Simon & Schuster in April 2012.[12] In 2012, he co-presented Britain Unzipped with Greg James on BBC Three, which was renamed Unzipped for series 2.[13] He was the presenter of the BBC Three show Live at the Electric, which ran for three series, and co-hosted the 2013 chat show Staying In with Greg James.

He presented the travel series Stupid Man, Smart Phone in May–June 2016. In January 2018, Kane participated in And They’re Off! in aid of Sport Relief. In March 2018 Kane started hosting the BBC Radio 4 series Evil Genius. This programme is an exploration of famous people in contemporary history.

When Friday, September 17 at 8pm