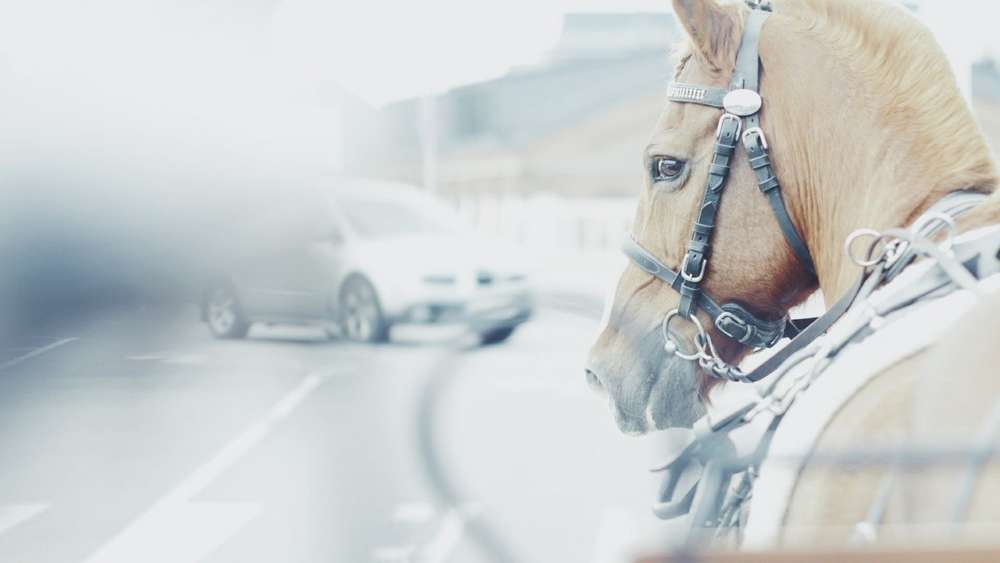 A car has hit a horse running along the road to Ypsonas in Limassol this morning, philenews reports.

According to the relevant police announcement, the accident took place at 7.30 am when a horse that had escaped its owner earlier was hit by a moving vehicle.

The horse suffered only minor injuries, police said, as the driver saw the animal in time to avert a serious impact, adding that the driver was not injured in the accident.

Members of the Veterinary Services sped to the scene to treat the animal.