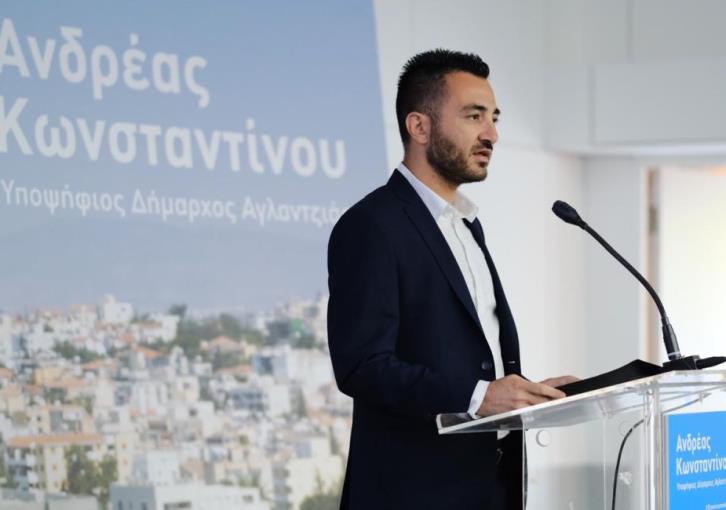 Ruling Disy-backed Andreas Constantinou on Sunday won the by-election for mayor at Aglantzia, one of Nicosia’s largest suburbs, with 104 more votes than runner-up Costas Kortas, the candidate of opposition parties Akel and Diko.

Constantinou takes over from Charalambos Petrides who was recently appointed to the post of defence minister.

However, only 5,429 of the 14,619 Aglantzia residents who could cast a vote actually bothered to go to the 23 polling stations that were open from 7am until 6pm. Abstention was as high as high as 37.14%.

The Health Ministry had specified that the use of masks was mandatory for all voters as well as staff at the polling stations throughout the whole time.

And that Not wearing a mask carried a €300 fine.