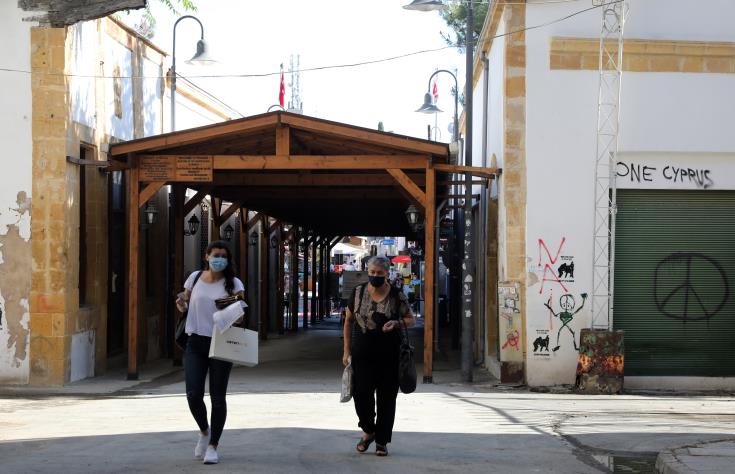 Rules as regards the crossings from the government-controlled to the Turkish occupied areas of Cyprus and vice versa change as of July 12th, due to the rise of the number of COVID-19 cases on the island.

According to a press statement issued by the UN in Cyprus on behalf of the bicommunal Technical Committee on Health, the Committee considers that in view of the epidemiological situation on the island, it is justified to invoke the emergency mechanism and move to level 3 (dark red) as of Monday 12th July at 10am.

The relevant rules for level 3 (dark red) will be as follows:

Fully vaccinated person with EMA approved vaccines as well as the Sinovac, Sinopharm or Sputnik vaccines, may cross with a 7-day negative rapid test or PCR test, as of 14 days after their final shot (1st shot if Johnson& Johnson).

Unvaccinated high-school students and people residing in Kato Pyrgos may, for transit purposes, also cross with a 7-day negative rapid or PCR test.

By gavriella
Previous articleWhere to get a free rapid test on Sunday, 11 July
Next articleVaccination of hotel employees will send tourists message of safety, Cyprus Health Minister says