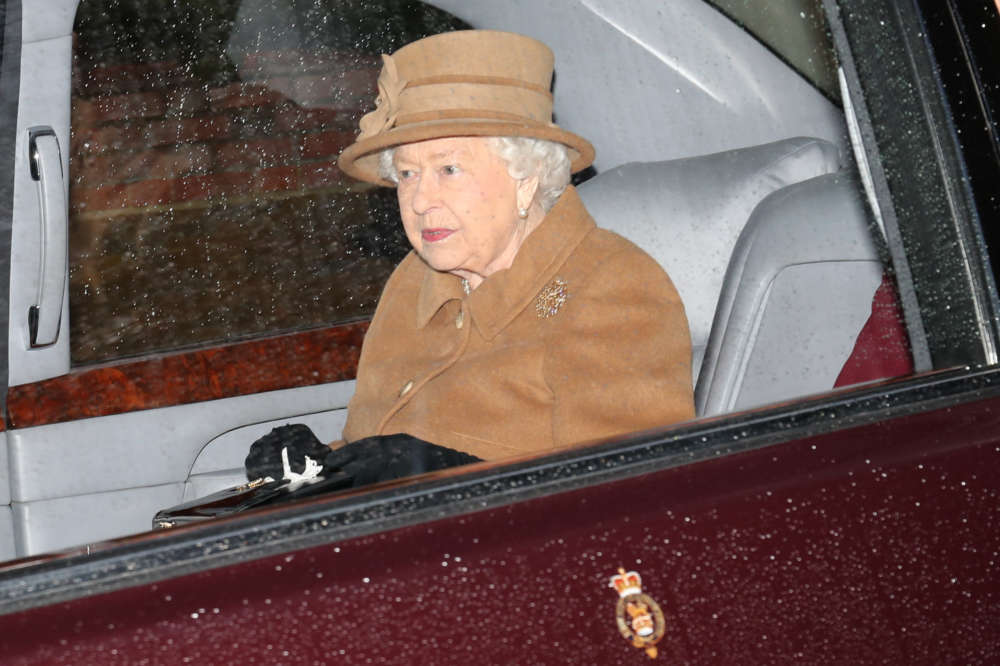 Queen Elizabeth and her heirs will meet Prince Harry on Monday to thrash out a plan for Harry and Meghan after the couple triggered a royal crisis by announcing they would be stepping back from their duties and spending more time in North America.

Prince Charles, heir to the British throne and Harry’s father, and Prince William, Harry’s elder brother, will attend the meeting at the queen’s Sandringham estate in Norfolk, eastern England.

Harry and Meghan’s shock announcement that they would step away from royal duties and spend part of their time in North America has tipped the Windsor family into crisis by exposing divisions among senior royals and triggering a discussion about just what it means to be a royal in the 21st Century.

The couple consulted neither the queen nor Charles on the announcement, made on Instagram and their own website, a step seen as impertinent and premature by a family which traces its roots back through a thousand years of European history.

Harry and Meghan said they wanted to carve out a progressive new role for themselves and work to become “financially independent.”

But it was unclear how the couple will become what royal biographers said was akin to being a “half royal” – and who will pay for their transatlantic lifestyles. Meghan has returned to Canada to be with their son Archie after the couple spent six weeks in the country in late 2019.

In a sign of just how tense royal relations have become, British newspapers said that Harry and Meghan could threaten to give an extensive interview to a major U.S. network.

By In Cyprus
Previous articleThe magic of Troodos in pictures
Next articlePaphos: 2 women arrested for stabbing 27-year-old