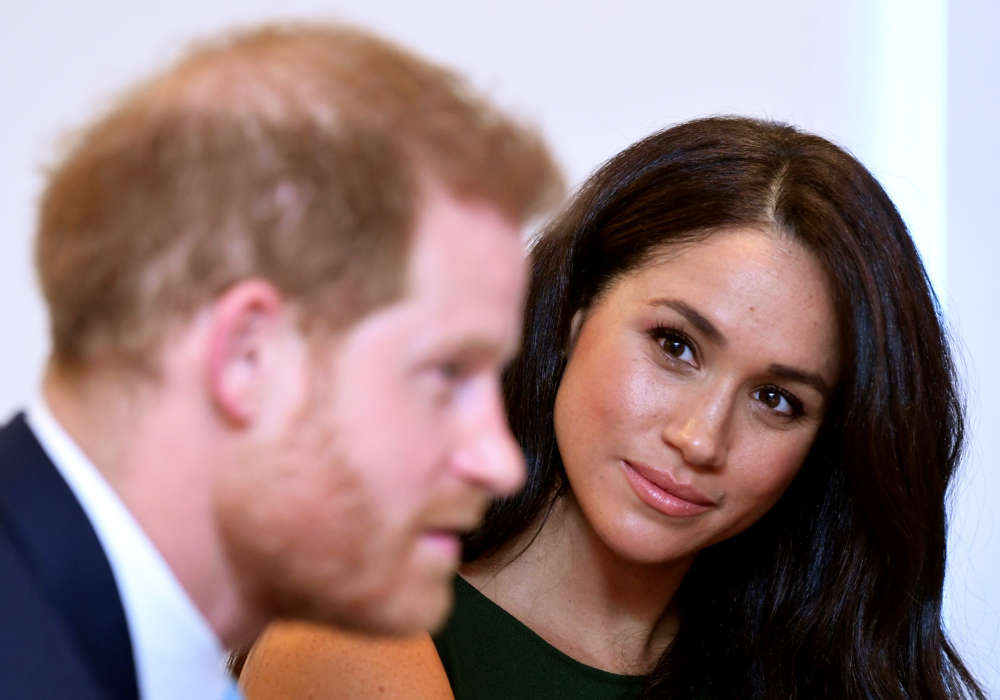 British royal Meghan told a former senior aide that a handwritten letter she wrote to her father could be leaked to the press and so she had been “meticulous” with her choice of words, London’s Court of Appeal was told on Wednesday.

The disclosure was put to the court as the Mail on Sunday newspaper seeks to overturn a ruling that it breached Meghan’s privacy and copyright by publishing parts of the letter she wrote to Thomas Markle in August 2018, three months after her wedding to Prince Harry, Queen Elizabeth’s grandson.

Earlier this year, a high court judge ruled in her favour without a trial, and said the paper should print a front-page apology and pay her legal bills.

Appealing against that decision over three days of hearings, lawyers for the Mail argued Meghan, the Duchess of Sussex, had always known the letter could be leaked, and said evidence from her former communications chief Jason Knauf was proof of this.

In a witness statement, Knauf said the duchess had indicated that she recognised Markle might make the letter public, and had “toiled over every detail which could be manipulated”.

“She asked me to review the text of the letter, saying ‘obviously everything I have drafted is with the understanding that it could be leaked so I have been meticulous in my word choice but please do let me know if anything stands out for you as a liability’,” his statement said.

The Mail’s lawyer, Andrew Caldecott, also cited text messages sent from Meghan to Knauf which said she had decided to use the word “Daddy” to begin the letter because “in the unfortunate event that it leaked, it would pull at the heartstrings”.

“If he leaks it then that’s on his conscious (sic) but at least the world will know the truth,” the message said, according to the lawyer.

In her witness statement, Meghan, 40, said it was “absurd” to suggest that just because she thought it was possible her father would leak the letter, she believed it was likely that he would.

“I did not think that my father would sell or leak the letter, primarily because it would not put him in a good light,” she said. She also detailed how she had only decided to write the letter after discussions with two senior royals, referred to only as A and B.

Meghan penned the five-page handwritten letter to Markle following a collapse in their relationship in the run-up to her wedding, which her father missed due to ill health and after he admitted posing for paparazzi pictures.

The paper, which published extracts in February 2019, argued Markle wanted the letter public to respond to anonymous comments by Meghan’s friends in interviews with the U.S. magazine People.

Harry and Meghan, who gave up their royal duties and moved to Los Angeles last year, have fallen out with the rest of the Windsors after giving an explosive interview to Oprah Winfrey in which they accused one unnamed royal of racism and Meghan said her pleas for help had been ignored.

Knauf is now the chief executive of Royal Foundation, the main charity vehicle for Harry’s elder brother Prince William and his wife Kate. The Times newspaper reported in March he had raised concerns about bullying of staff by Meghan, allegations she rejected.

If the Mail wins the appeal, which is due to conclude on Thursday, the case will go to a trial at which Meghan and her father are likely to give evidence.

The duchess’s lawyers have said the appeal should be thrown out as a trial would allow further invasion of her privacy, while the Mail would profit from the “media circus that would inevitably result”.

By Annie Charalambous
Previous articleFewer than 1 million U.S. kids get Covid-19 shot in first eligible week
Next articleCyprus in state of crisis, action to be taken to curb irregular migration