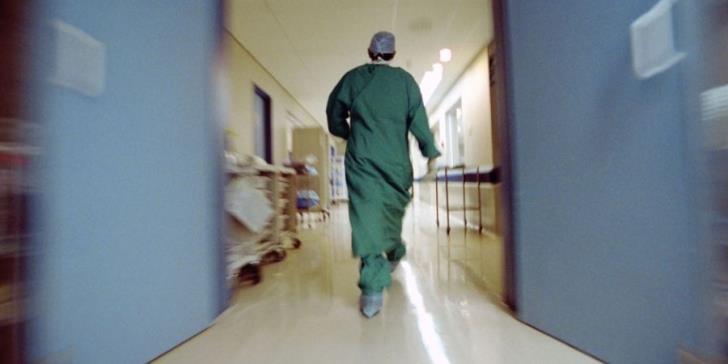 Health Minister Constantinos Ioannou said on Tuesday that it would be more honourable if the leaders of the Cyprus Medical Association  admitted in public that they will never agree to the implementation of the national health scheme.

The minister spoke hours after the deputy president of the CMA accused him of fabricating a compromise formula. This ‘memorandum’ was submitted to the National Health Organisation for discussion aimed at breaking the impasse over doctors’ participation in the NHS. Drawn up by an unnamed third party, it proposed changes to doctors’ payments and was  in principle accepted by the NHIO and the Health Ministry.

Ioannou noted that the law on the NHS was approved unanimously by parliament. The doctors’ leadership should just say they do not want a health scheme but are comfortable with the current situation as their stance so far shows they never intended to accept it, the minister said.

The Cyprus Medical Association says that as approved the NHS is unworkable and want changes before it is enforced. The government, backed by political parties, has indicated a willingness to make some amendments but will not agree to allowing doctors to also practice privately as this would create a ‘two-speed’ system between those who can afford to pay out of pocket and those who cannot.  It also argues that such a regime was not permitted by the NHS law as approved.

Ioannou also referred to a newly launched website – a private doctors’ network – which would create what the minister called a ‘para-NHS’ for those who have private insurance, excluding the thousands who cannot afford health insurance and the 60,000 who insurance companies will not cover.

The minister said he had opted for a low-key consensual tone but would not tolerate be called a liar and a forger, and was therefore determined to exercise his legal rights. To this end he would be asking for the opinion of the attorney general as to the steps he should take.

And he queried whether the leadership of the CMA making such statements represent the bulk of doctors or just their own private interests.