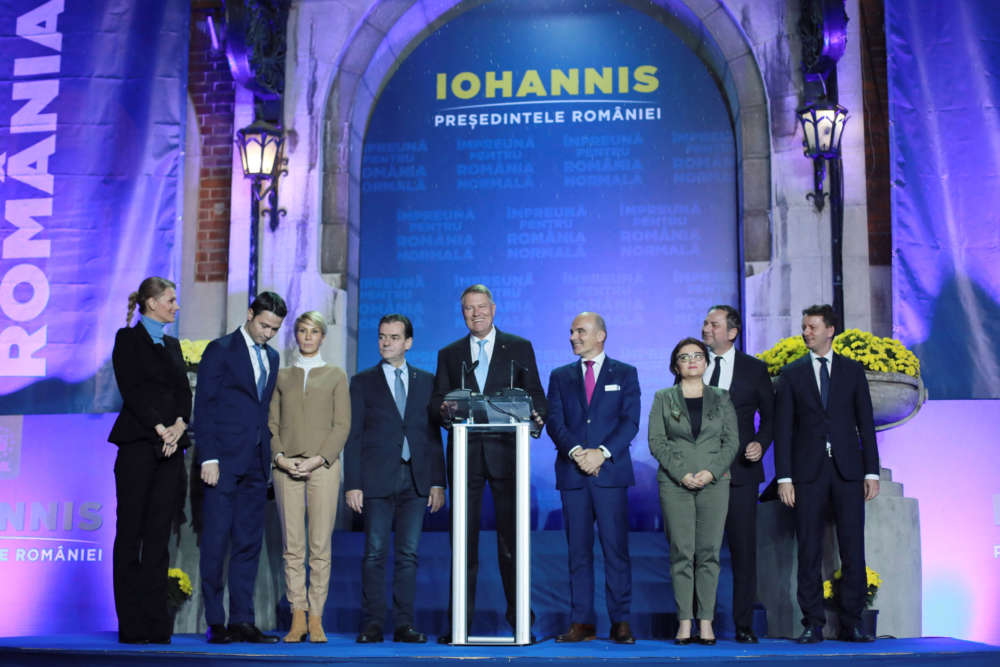 Romanians went to the polls on Sunday for a presidential election runoff expected to re-elect centrist president Klaus Iohannis, who has pledged to restart a judicial reform slowed down by successive Social Democrat (PSD) governments.

Under a succession of PSD governments, Romania rolled back anti-corruption measures and weakened the independence of the courts. Along with ex-communist peers Poland and Hungary, it has been heavily criticised by Brussels for its actions.

However, the 60-year-old Iohannis has been credited by Western allies and the European Union with trying to protect the rule of law, in particular by challenging attempts to limit judges’ independence.

“I will vote for a president to represent us, one that is respected both at home and abroad. This is the one we need,” said retired army staff Ioan Banu, while heading to a Bucharest college to cast his ballot, after polls opened at 0500 GMT.

The president’s powers are mostly limited to nominating a prime minister on the basis of who can command a majority, challenging laws in the Constitutional Court, and appointing some chief prosecutors.

If elected again, Iohannis will have a chance to install anti-graft and anti-mafia prosecutors who are serious about tackling endemic corruption with the backing of Prime Minister Ludovic Orban, who became head of a liberal minority government by winning a parliamentary vote of confidence three weeks ago.

Teacher Andreea Mihai, 50, said that if Iohannis won on Sunday, “things should slowly return to normality.

“Both Orban and Iohannis will work together in the same direction.”

Dancila’s PSD had increased the burden of proof in corruption cases, reorganised panels of judges and set up a special unit to investigate magistrates for potential abuses, a move widely seen as an instrument of political coercion.

Romania’s judicial reforms have been monitored by Brussels since it joined the EU in 2007; in October, Brussels said the reforms were going backwards.

Iohannis, a soft-spoken ethnic German and former mayor of Sibiu, became president in 2014.

He helped to secure a popular approval in a referendum last May that called for the government to be banned from altering legislation by emergency decree, and advocated a ban on amnesties and pardons for graft-related crimes.