Roger Waters: Us + Them 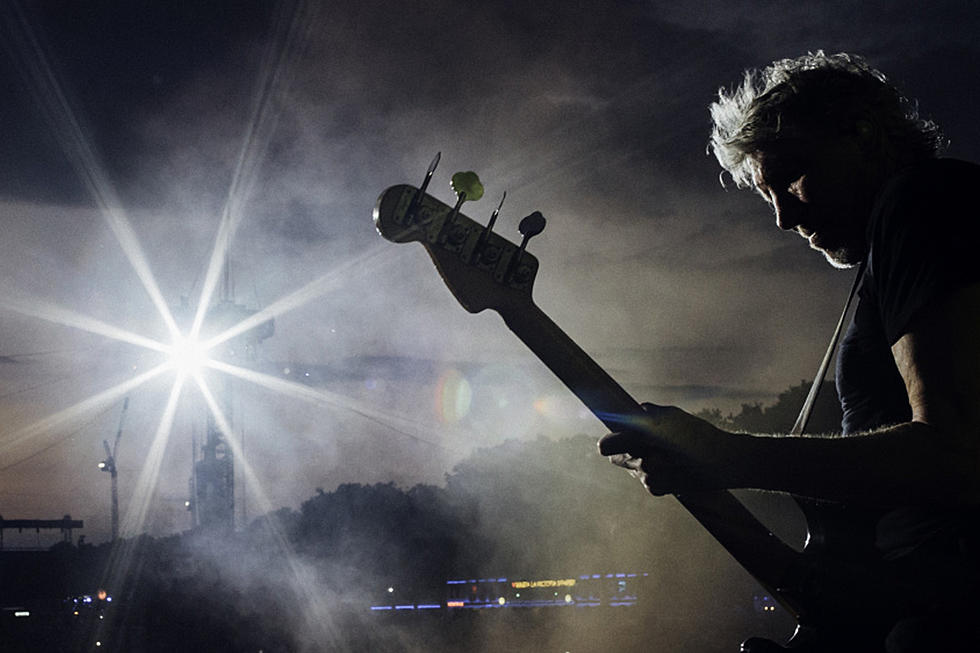 Filmed in Amsterdam on the European leg of his 2017 – 2018 Us + Them tour which saw Waters perform to over two million people worldwide, the film features songs from his legendary Pink Floyd albums (The Dark Side of the Moon, The Wall, Animals, Wish You Were Here) and from his last album, Is This The Life We Really Want?