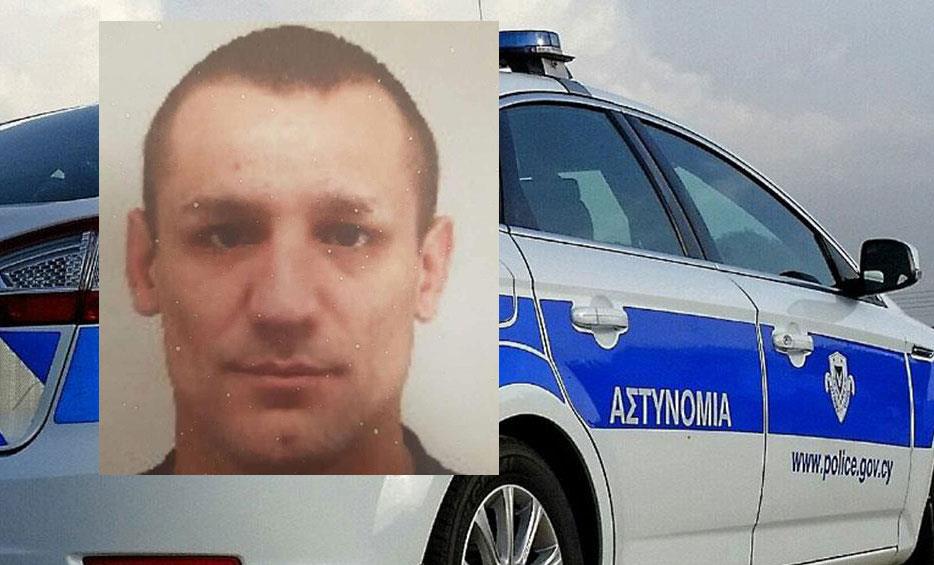 Dydi Rudolf or Balazov Miroslav who is a suspect in the murder attempt against Nikos Rodotheou will appear in “court” in occupied Kyrenia on Tuesday.

Rudolf, 37 from Slovakia, was arrested in his Kyrenia home on Monday after “police” were tipped off about his location.

According to Kibris Gazetesi, a Greek Cypriot who reportedly helped to lead “police” to Rudolf was also arrested at the suspect’s home on Monday.

The Greek Cypriot is facing charges of “illegal entry” into the Turkish-occupied north.

Rudolf is believed to be one of the two men who opened fire against Rodotheou.