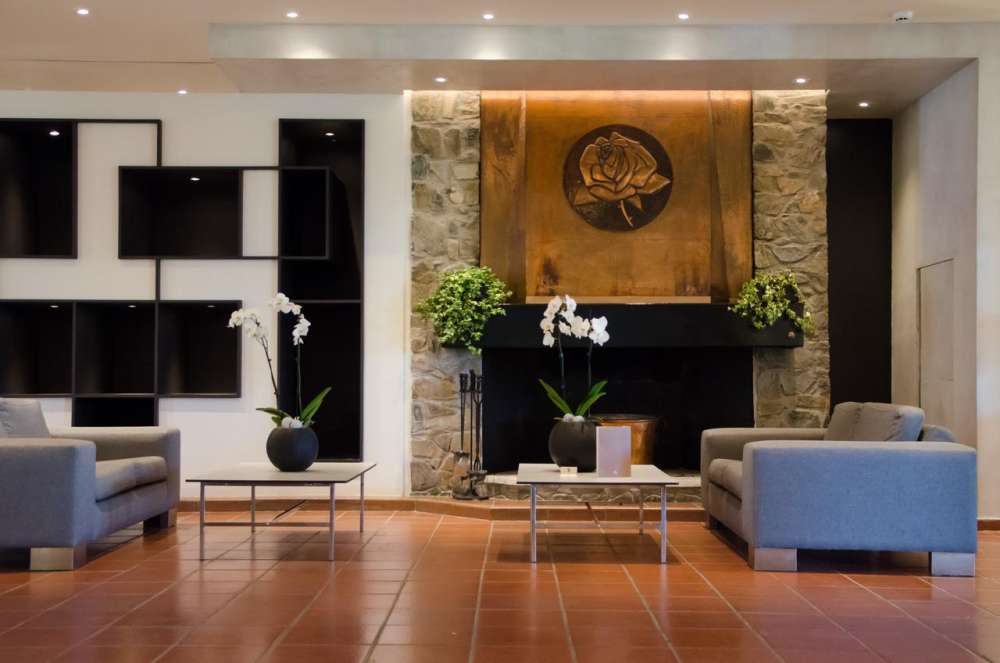 The investment for the renovation of Rodon Hotel in Agros village seems to have yielded positive results considering that the 2018 financial results for the holding company, Agros Development Company ‘Proodos Public Limited’ show a profit of €393,000.

At the same time, overall revenue reached €1.6 million and essentially came in during the second half of the year when the hotel had re-opened. ‘Rodon’ shut its doors in September 2016.

The fact that company revenue for the whole of 2015 – the last year the hotel was fully operational – amounted to only €2.3 million while final results recorded a loss is indicative of the positive impact of the renovation works.

Another indication is that half of the hotel’s revenue for 2018 came from the its restaurants and bars and the other half from overnight stays. In terms of sales costs, this amounted to €1.1 million and more than half concerned staff benefits.

The company’s annual report shows that on October 13, 2017, agreement was reached with a new financial institution on two separate loans totalling €2.6 million. The company repaid its past loans on October 20, 2017, and the remaining €1.5 million went towards the renovation and upgrading of the hotel.

The loans had a six-month grace period for repayment which began in May 2018. However, the company completed the process of refinancing its bank debt in March 2019. This is what prompted the company to secure a new loan of €5 million, of which €3.8 million went to the repayment of the existing loan. And the rest will go towards the further renovation of the hotel.

At the same time, the current account overdraft has been increased to €600 thousand at a lower annual interest rate of 2.8% on both the overdraft facility and loan.