British postage stamps which often portray the monarch will honour a different Queen in a new Royal Mail series – the veteran rock band that is celebrating its 50th anniversary. 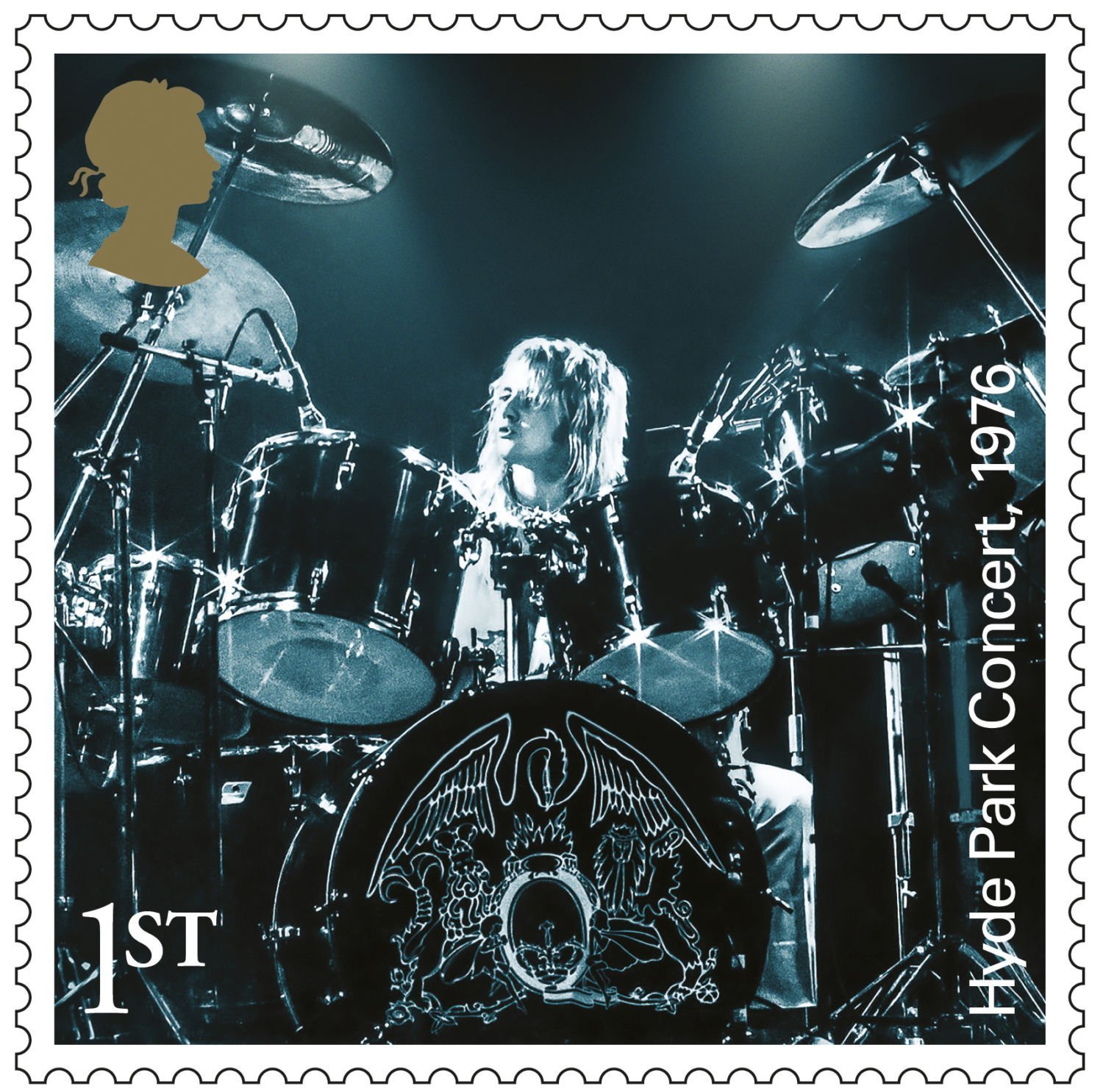 The set of 13 stamps on sale next month will feature artwork from their most popular album covers, images from the band’s extravagant live performances and their first studio photoshoot in 1974.

“What an honour. We must be really part of the furniture now!” said drummer Roger Taylor. 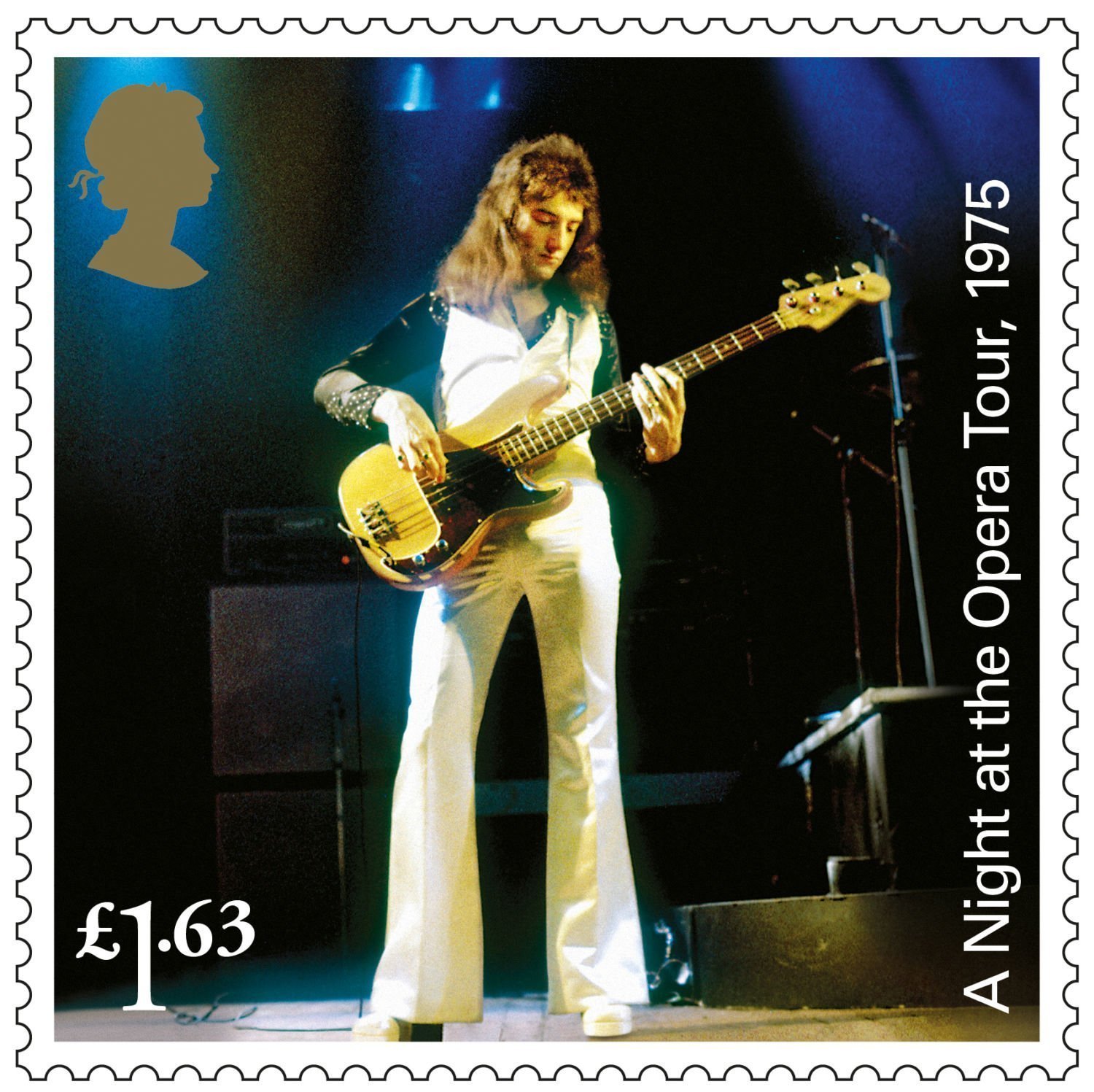 Guitarist Brian May added: “Since we four precocious boys started out on our quest 50 years ago, our lives have been devoted to making our impossible dream come true. 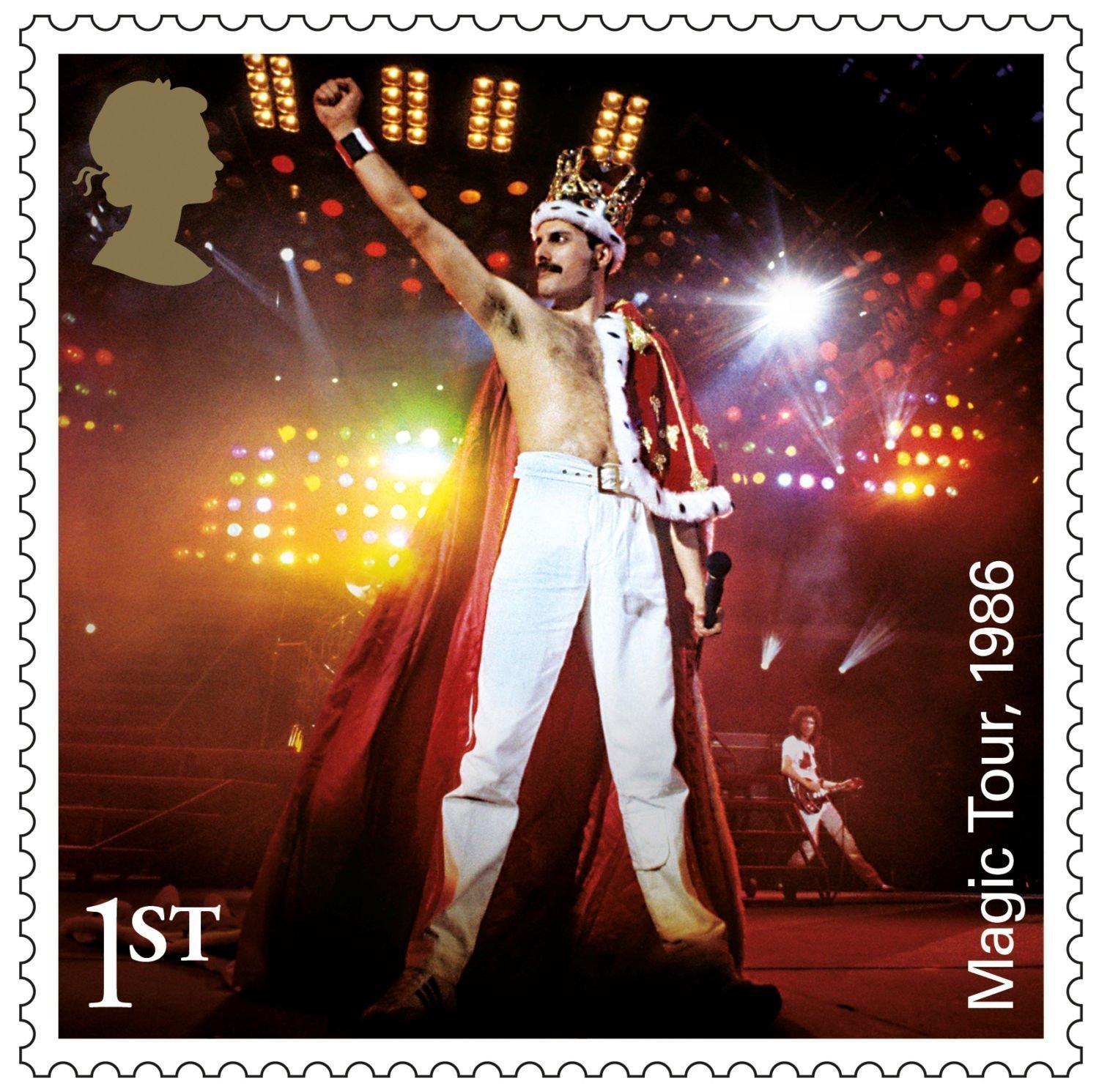 “Sometimes it’s strange to wake up and realise the position in which we are now held – we have become a national institution!”

Queen, who have sold more than 300 million records, are the third music group to have a dedicated British stamp issue after the Beatles in 2007 and Pink Floyd in 2016.

Norway reaches fisheries agreement with UK ahead of Brexit

In 2018, the life expectancy of a newborn in the EU was 81.0 years according to data by Eurostat. This figure was 5.5 years higher...
Read more
Local

Paphos police is investigating a case of death threats. According to them, a 55-year-old Greek-Cypriot woman from Poli Chrysochous made a formal complaint at the...
Read more
Local

Cyprus' Health Minister Constantinos Ioannou has said that the discipline and resolve the Cypriot people have proven they have in implementing measures and protocols...
Read more

Norway reaches fisheries agreement with UK ahead of Brexit

In 2018, the life expectancy of a newborn in the EU was 81.0 years according to data by Eurostat. This figure was 5.5 years higher...
Read more
World

All options remain on table to defend legitimate interests of EU

"Our objective is to create a space for a constructive dialogue with Turkey to achieve stability and security in the whole region, and to...
Read more
World

Helen Reddy, singer of feminist anthem ‘I Am Woman’, dies at 78