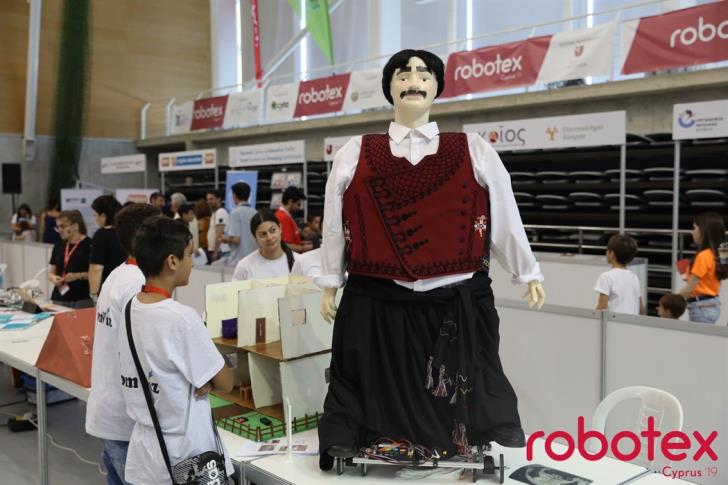 Pupils of the Nicosia-based Epiteugma Training Centre created the “Vrakaman-bot,” a Cypriot robot which dances to the tunes of traditional songs.

Vrakaman-bot who is dressed in traditional Cypriot attire, is a joint creation by pupils of Epiteugma and eight unaccompanied children asylum seekers who participated in classes at the centre between February 2019-June 2019. 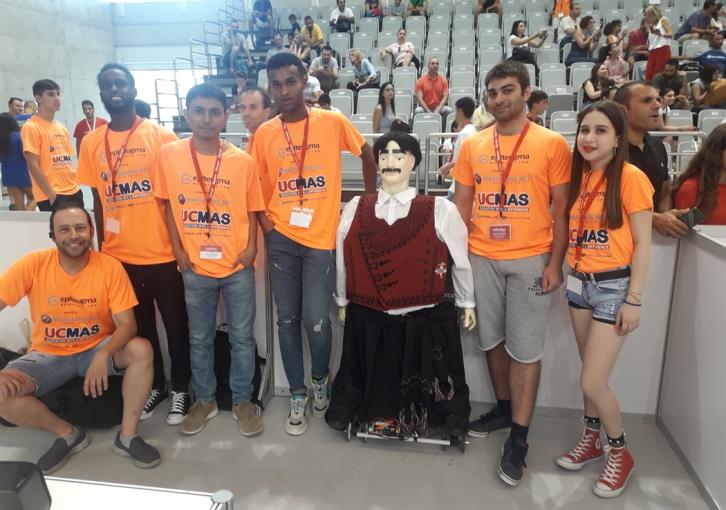 According to the robot’s creators, the project aims to combine tradition, acceptance and robotics.

Vrakaman-bot is 1.50 m tall and is made of metal. “It has the ability to move its hands, feet and its head in the same way that the traditional vraka dancers do,” Epiteugma’s director Stavros Charalambous told Phileleftheros.

According to Charalambous, the project has been named “Epiteugma Hope ROBOGEES,” a wordplay between robotics and refugees.

“We wanted to offer a chance to children and unaccompanied refugees, who most probably would have never participated in robotics classes,” Charalambous said.

Vrakaman-bot was first presented in the Cyprus Robotics Competition, Robotex 2019 and has received awards in competitions in Spain and the US, Charalambous said.

It was also awarded on June 6 at the Cyprus Education Leaders Awards 2019. 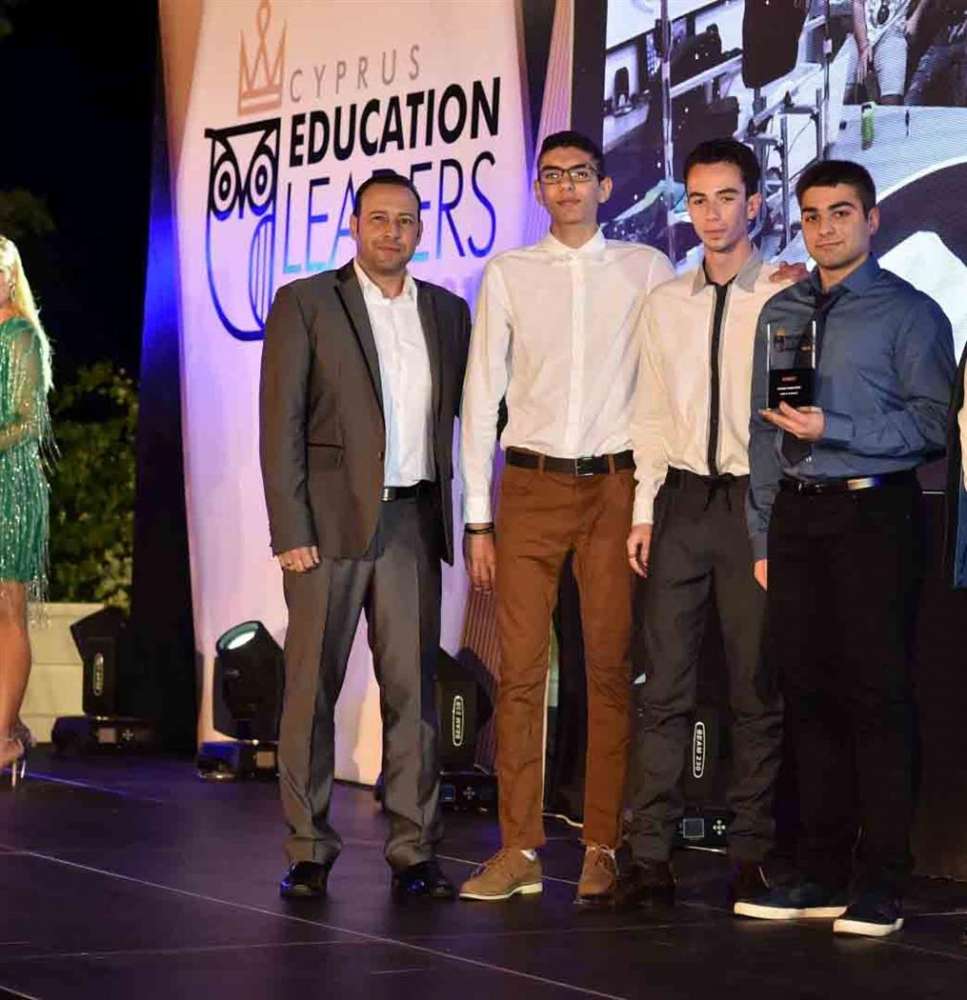 “In April we came first in an international competition in Spain. In our next participation in 2020 we will include the refugee pupils in our team,” he said.

Epiteugma has already contacted the President of the House of Representatives Demetris Syllouris who will arrange for the issuing of the travel documents of the refugee pupils, Charalambous added.

A meeting of cultures

Pupil and mentor of the programme Alkinoos Tomarides described his experience teaching robotics to refugee children from Congo, Somalia and Syria.

“They were hungry for learning… We had the class for two hours per week. We started with mechanics, then we showed the electronics and then the programming,” Tomarides said.

As the refugee pupils did not speak but a few words in Greek, the lessons were taught in English.

“We decided to create Vrakaman-bot because we wanted to help them feel comfortable and integrate with more ease. During the process, we showed them Cypriot songs and videos with traditional dances,” he added.

As Tomarides says,  the project was also a learning experience for the Cypriot pupils who interacted with the refugee children. “We talked about the languages of each place and we found some similarities with Cypriot Greek. In fact, we learned how to write our names in their languages.

“Our aim was for the world to see our work and inspire other similar programmes. We, on our side, are winners, as we received smiles, the pleasure of giving and we got to know other cultures.”

By In Cyprus
Previous articleDecapitated turtle found in Akamas (photo)
Next articleNeo-Nazi faces sentencing in murder of protester in Charlottesville, Virginia