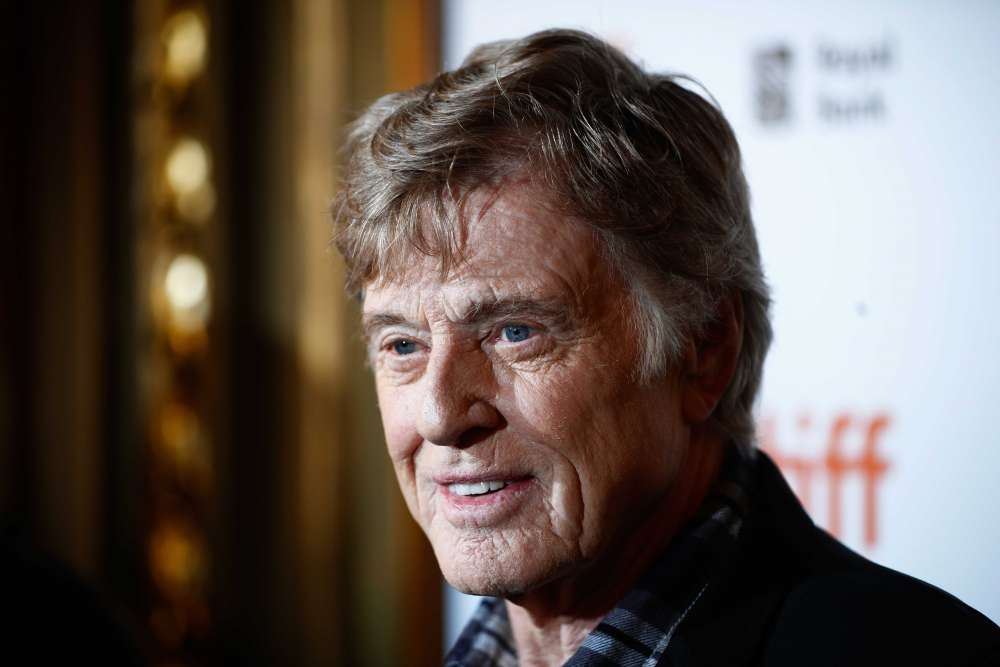 Robert Redford bowed out on Monday from a 50-year acting career, calling what he has said will be his final movie “a wonderful film to go out on.”

The Toronto Film Festival audience erupted with applause after the screening of comedy caper “The Old Man & the Gun” in which Redford, 81, plays a charming, real-life bank robber who was caught 17 times during the course of a 60 year crime career but who managed to escape from jail every time.

“I’ve always been attracted with the idea of outlaws since I was a kid and I played that out in my work a lot, so this just followed suit,” the “Butch Cassidy and the Sundance Kid” star said.

“It’s just an upbeat film. It’s a true story. It’s a wonderful film to go out on,” he said.

Redford said last month that he would retire from acting after the release of “The Old Man & the Gun”. He has said he wants to spend more time on art – his first love – and plans to continue directing.

Movies like “All the President’s Men,” “The Sting” and “Out of Africa” turned Redford into one of the biggest stars of the 1970s and 1980s but despite winning a directing Oscar for “Ordinary People” in 1980, he has never won an Academy Award for acting.

Director David Lowery said “The Old Man & the Gun” was “a spiritual successor” to the movies that made Redford a star and that he shot the movie in the style of 1970s crime films.

Asked to sum up Redford’s appeal, Lowery said that the actor’s voice and face on camera had a quality that “can captivate you like nothing else.”

“He has it and very few people do,” Lowery said.