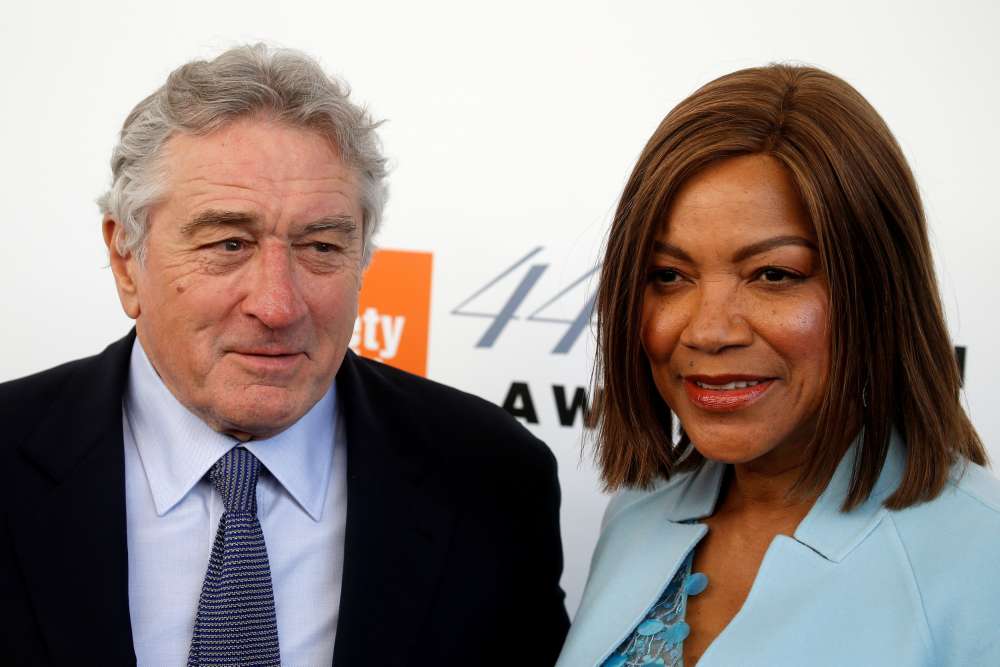 Oscar-winning actor Robert De Niro and his wife of more than 20 years have separated, media reports said on Tuesday.

De Niro’s spokesman did not return a request for comment.

The “Raging Bull” actor and Hightower married in 1997 and have two children. It was De Niro’s second marriage.

“Sometimes things don’t work out the way you hope or want them to,” a source close to the family told People magazine.

De Niro, one of America’s most respected actors and winner of two Oscars, has tended to keep his family and his private life out of the spotlight.

He made headlines last month when he was among a slew of critics of U.S. President Donald Trump who were sent crude pipe bombs in the mail. None of the devices exploded and a Florida man was arrested and is awaiting trial.

By In Cyprus
Previous articleCyclist, pedestrian attacked by dogs in Aradippou; owner charged
Next articleDouble murder: Court to rule on charge sheet on Friday