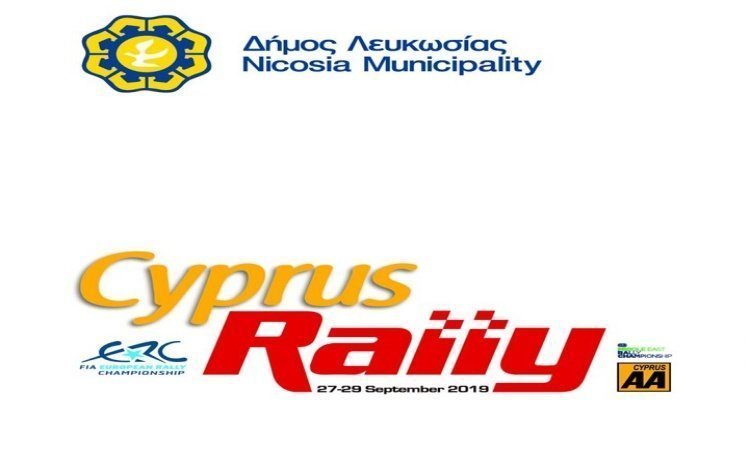 Nicosia Municipality has announced that parts of the capital will be closed on Saturday, September 28 for the Cyprus Rally 2019.

Roads will be closed from 14:00 until 20:00 for the rally’s super special stage to be held in the heart of the capital with focus point the Markos Drakos roundabout near Paphos Gate.

The roads expected to be closed for the sporting event are:

Earlier on the same day (September 29) specifically from 06:30 am to 08:30 am the roads will be partially closed with special traffic alterations as rally cars and crews will be on the streets.

Citizens should be aware of the latest traffic alterations at any time before, during and after the race.

Nicosia Municipality apologises to the public for any inconvenience caused.

The Cyprus Rally is back in Nicosia after a few years absence and is ready to thrill motorsports fans all over the island.

The race consists of 12 stages over a competitive distance of 199.76 kilometres. The 2019 Cyprus Rally is the penultimate event of the FIA European Rally Championship season and takes place from September 27-29 .

For more information regarding the Cyprus Rally visit www.cyprusrally.com.cy