Roads claim 18 lives since beginning of 2019 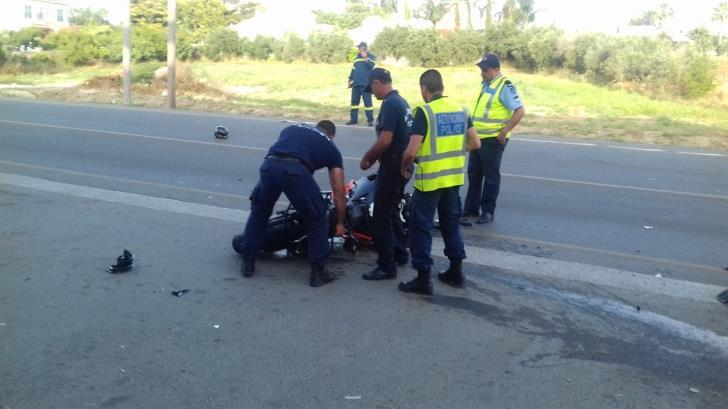 Tasos Asikkis from the traffic police unit at police headquarters told Radio Active that 18 people were killed in 18 collisions since the beginning of 2019.

The latest victim was a 17 year old biker who sustained critical injuries in Protaras on June 7 and succumbed to his injuries in the intensive care unit of Nicosia Hospital on Monday.

In the same period last year, a total of 22 people had been killed in 20 traffic collisions.

Asikkis said that of special concern was the fact that ten of the 18 victims were bikers many of whom were not wearing a helmet. In several instances, the bikers were cut off by cars, he added.

A road safety campaign focusing on mopeds and motorbikes is currently underway, he added.

By In Cyprus
Previous article367 drivers booked for driving over the limit in two weeks
Next articleJellyfish, weeverfish stings reported at Lady’s Mile