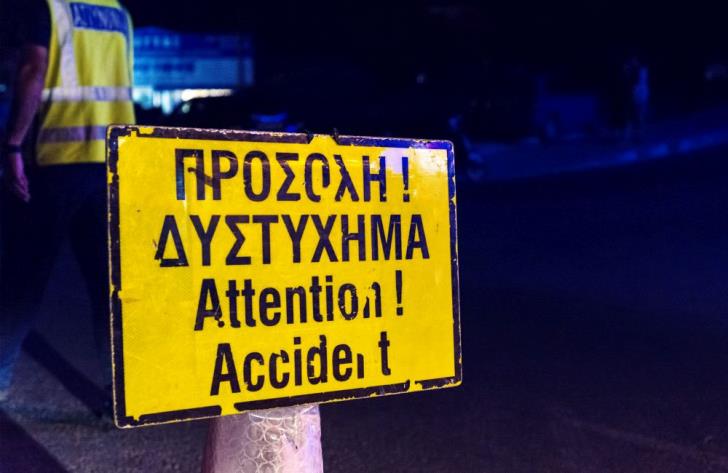 A 49 year old man has died in a road collision that occurred on the  Larnaca-Kophinou highway on Saturday evening.

Police named the victim as Ursu Ioan from Romania and a resident of Larnaca district.

The accident occurred at around 8.30 pm. Police said that under conditions which are being investigated, the car driven by the 49 year old hit the protective barrier on the highway and came to a stop on the road.

The 49 year old was taken by ambulance to Larnaca General Hospital where doctors pronounced him dead.

A 19 year old Larnaca resident who was in the car with the victim was examined by doctors at the hospital and discharged.