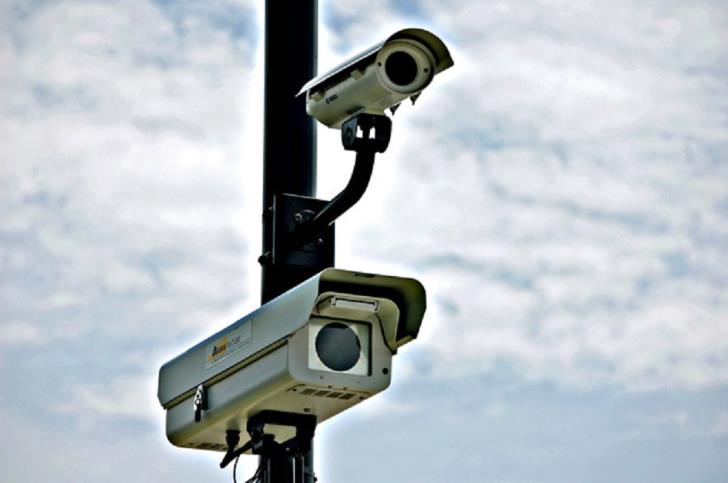 Road cameras in Cyprus will be introduced before 2020’s end but the bill on heavier fines for serious traffic violations is expected to be approved by parliament early in the new year.

And these two ‘weapons’ in the hands of police are expected to be instrumental in reducing fatalities and making roads safer.

This was a bet police are fully aware they lost in 2019 since a record number of 52 people have died on the roads over the past 12 months.

January 20 is the tender’s final deadline for the installation of road cameras throughout the island.

This has been postponed three times so far due to legal issues in the tender terms that had been identified by the Law Office of the Republic.

The plan is for the government to select a strategic partner who will manage the system and deliver the fines.

Police will monitor the whole process and prosecute those who fail to pay the fines.

As for the bill providing a sharp increase in fines for speeding, non-use of a belt or helmet, alcohol or drug use and parking in designated spots for the handicapped is pending before the House Transport Committee.

The Justice Ministry has called for fines to be increased by three times or more but MPs seem to be considering slightly lower fines given the country’s economic situation.

Stricter sentences however are under consideration in the event of cause of death by negligence as a result of a car accident.

By Annie Charalambous
Previous articlePomos dam the first to overflow in Cyprus (photos)
Next articleWorld rings in the new year amid wildfires, protests