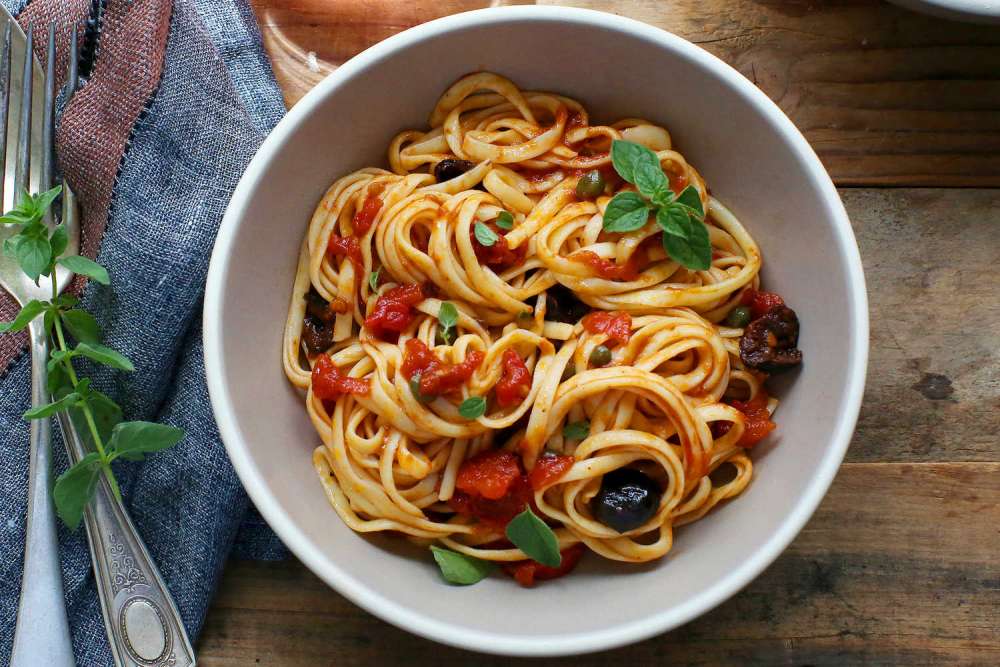 Ristorante Spaghetteria Italia has been operating for over a quarter of a century, ran by its owners Antonio and Italian-born Daniela Dalu Kasapi. These two make a great couple not only in life but also as business partners as well. Running a traditional Italian Trattoria was a shared dream for both Antonio and Daniela, stemming from their passion for Italian cuisine.

After spending several years together in Italy, they decided to introduce to the world the recipes that Daniela’s Nonna used to bring to the table but also expand the invaluable collection with their own creations, thus bringing to life an exquisite menu that you are now about to indulge in. Daniela’s connoisseur gastronomical skills and Antonio’s extensive knowledge from his years of experience in the hospitality sector complement each other in establishing a successful family business over the years in this quiet corner of the Mediterranean.

Ristorante Spaghetteria Italia has been established as a landmark destination in the town of Larnaca and has been nominated by several publications and other media outlets on the island as one of the best Italian Restaurants in the region. They were pioneers in introducing homemade egg pasta to the island of Cyprus and locals from all over the country indulge in its deep and elaborate flavour, which is guaranteed to intoxicate the palette. They pride themselves over the quality and authenticity of their gastronomical creations.

Daniela and Antonio would like to extend their warmest welcome to their restaurant.