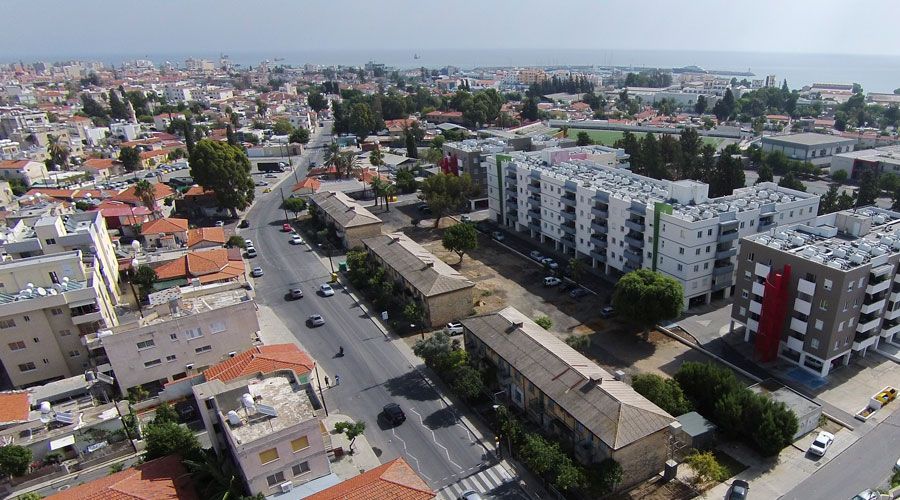 Rising prices in the island’s real estate is considered to be a natural development by the industry’s big players who say a cycle of fluctuations with ups and downs has been recorded throughout the years.

Central Bank of Cyprus (CBC) data for the fourth quarter of 2018 shows that real estate prices were at 75% of 2010 prices after eight long years of house price falls.

On a quarterly basis, residential property prices rose by 0.2% in the fourth quarter of 2018.

The housing market is expected to continue to improve in the coming months, amidst strong economic growth and improvements in the banking system, according to all indications.

RICS Cyprus chairman Thomas Dimopoulos told INSIDER that the CBC data is similar to the index of the Royal Institution of Chartered Surveyors.

However, the RICS index also shows that real estate has its own cycle whose duration lasts between the two points during which values ​​are maximised.

Dimopoulos also said that to understand the real estate cycle one must count all properties available for rent in city centres. Another indication would be the new developments which remain unsold for a long time after their construction is finished.

The island’s real estate market has historically been divided into the major urban centres of Nicosia, Limassol and Larnaca – primarily driven by local demand. And the seaside resort areas of Paphos and Famagusta, which are mostly driven by foreign demand. The economic decline of recent years affected both areas.