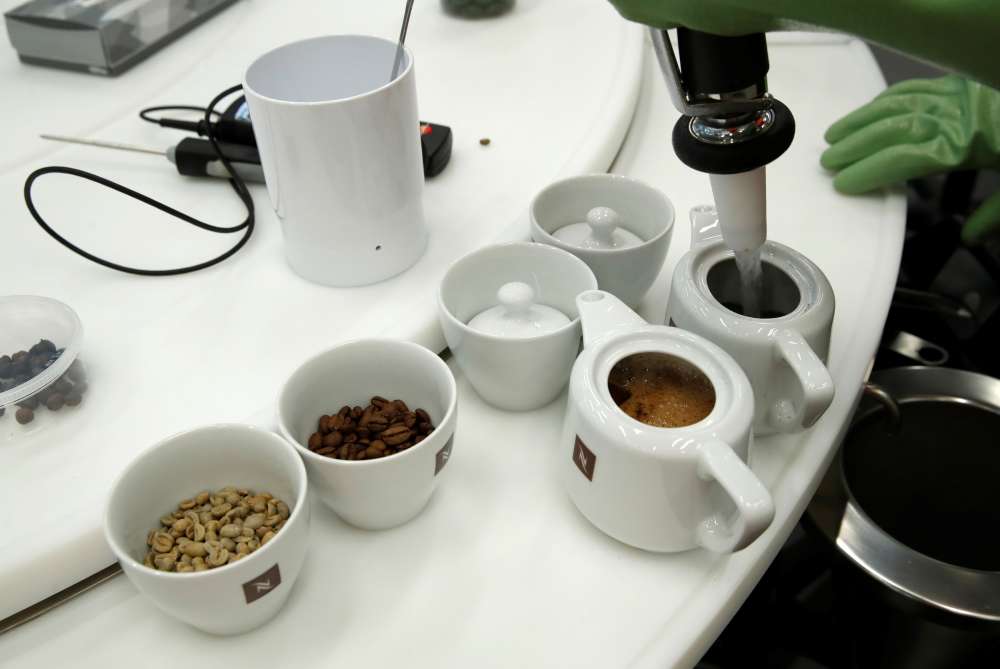 Nespresso, part of food giant Nestle, aims to use sustainable aluminium in all of its coffee capsules by 2020 under a deal with mining major Rio Tinto.

Both companies have faced criticism for adding to pressure on the planet, with campaigners saying Nespresso coffee machines are wasteful and many of the used capsules end up in landfill.

Under the deal, Anglo-Australian Rio Tinto will supply aluminium produced with renewable power and respect for biodiversity to Nespresso, the world leader in the coffee pod market.

The companies are seeking to position themselves as sustainable to boost their investor and customer appeal, and Nespresso has committed to 100 percent sustainable aluminium for its capsules by 2020, Rio Tinto said. 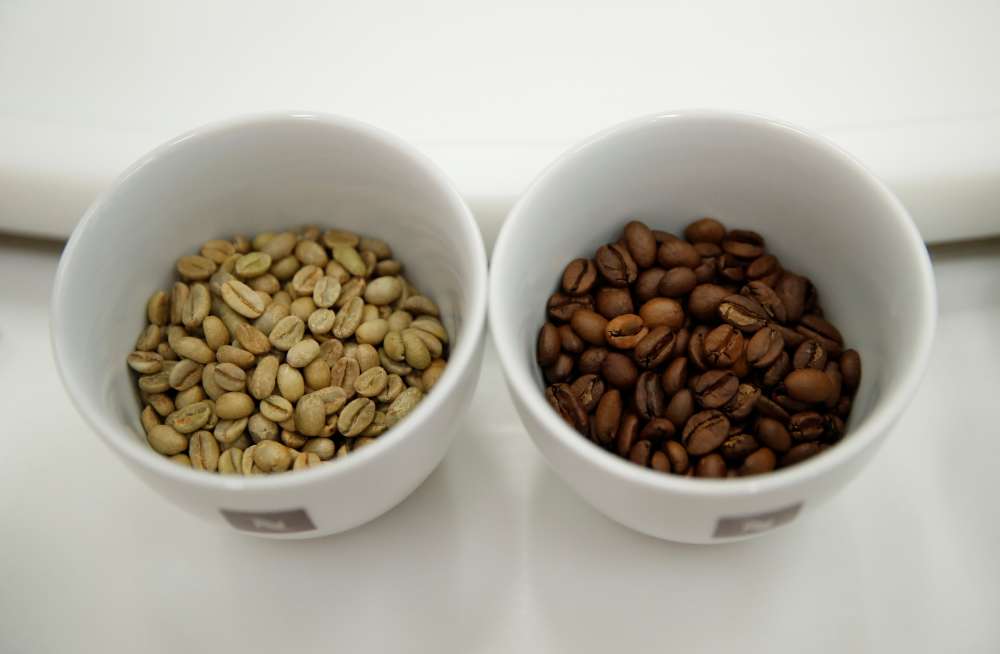 Its aluminium assets use hydropower – for economic as well as environmental reasons – and in April the miner became the world’s first producer of aluminium to be certified by the Aluminium Stewardship Initiative (ASI).

ASI standards are based on protecting biodiversity, respecting indigenous peoples’ rights and traceability throughout the supply chain, as well as lower emissions and renewable energy.

So far, only part of Rio’s aluminium production is ASI-certified.

Rio Tinto Vice President Sales and Marketing Tolga Egrilmezer said in an interview that the deal with Nespresso was “a significant milestone for the industry” towards wider use of responsibly-sourced aluminium.

While the mining sector has recovered from the commodity crash of 2015-16, it is struggling to win investment because of concerns about governance in difficult regions where mines are often located and because of its exposure to coal, the most carbon-intensive fuel.

Rio Tinto has sold its coal mines, but still uses coal power in some operations.

In May, Rio Tinto announced a venture with aluminium maker Alcoa and Apple on technology to eliminate direct greenhouse gas emissions from the aluminium smelting process.

Rio has already supplied aluminium to Nespresso, but is not its exclusive supplier.

Nespresso said in an email it would take time for all capsules to be ASI-certified but it was working with its manufacturers to achieve this and on making recycling as easy as possible.

Holder of nearly a third of the coffee pod market, Nespresso faces competition from other companies marketing themselves as sustainable.

British coffee brand Halo said on Friday it had created “the world’s first fully home compostable paper-based coffee capsule and packaging,” which can break down in about a month.