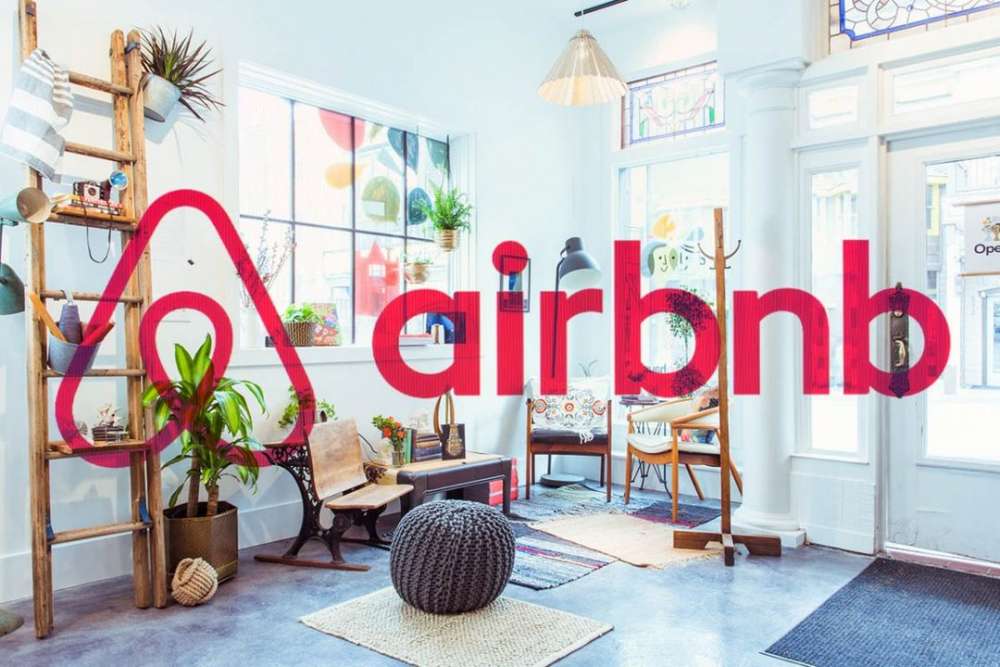 Cyprus hoteliers are up in arms over a revised proposed bill regulating Airbnb-style short-term rentals since this does not include provisions for mandatory health and safety documentation.

MPs who drafted the bill justified this saying they wanted licensing procedures before such rentals are listed on the Deputy Ministry of Tourism’s register to be as simple as possible.

The draft law which was discussed this week before the House  Commerce Committee does not include  provisions such as supporting documents/licences required for safety and health issues as for other licensed tourist accommodation.

In addition, a fire safety certificate was also excluded from the original proposal prepared by a rapporteur along with the original proposal for a deputy ministry officer to carry out on-the-site inspections of these rentals even though this is a practice at licensed hotels or other tourist accommodation or serviced apartments.

The revised draft law, signed by socialist Edek MP Elias Mirianthou and ruling Disy leader Averof Neofytou, will be discussed again on Tuesday in the presence of Deputy Minister of Tourism Savvas Perdios.

The Minister had meetings recently with heads of such platforms and is expected to take initiatives to unblock the prevailing parliamentary impasse on this issue.

Hoteliers are expected to raise again the need for mandatory health and safety standards, as well as the tax regime under which these short-rentals should come under.