Reviewed state budget to be presented in Parliament on 21 January 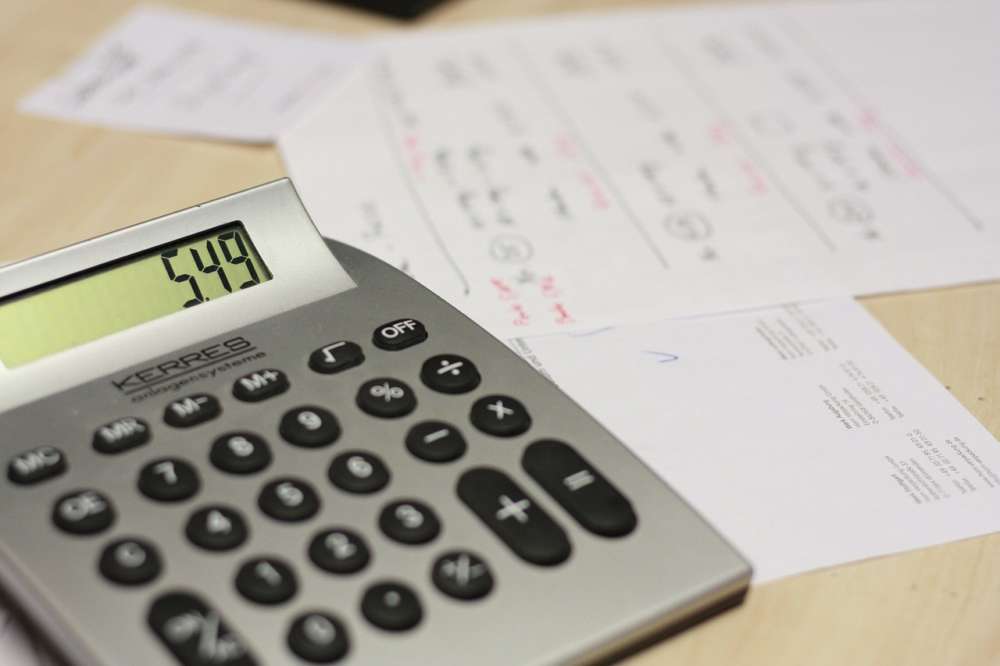 The House Plenum, which will discuss the reviewed state budget, has been postponed for 21 January, following a decision by the political party leaders, under House Speaker Adamos Adamou.

According to CNA, the party leaders reached this decision so as to give more time to the parties to prepare proposals for the budget. The Finance Minister agrees with the postponement.

During the 21 January session, each representative from each parliamentary party will speak.

Moreover, EDEK President Marinos Sizopoulos said the party has studied the letter that the Finance Minister has sent to the House Speaker and needs some clarifications and explanations in order to have a full picture. He also said that the party will meet next week to make final decisions.