Reuters: Thousands of U.S. troops could be sent to Mexico border 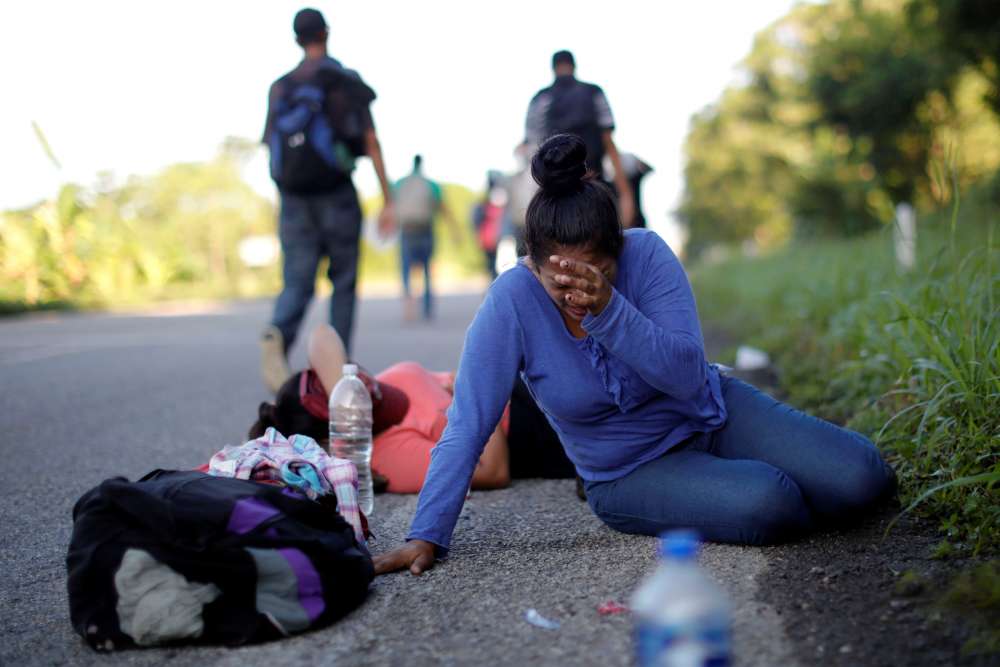 The total number of U.S. troops heading to the border with Mexico to help stop a caravan of migrants could be in the thousands but there is no firm figure yet, a U.S. official told Reuters on Monday, offering a much higher estimate than the 800 to 1,000 initially forecast.

Last week, U.S. Defense Secretary Jim Mattis authorized the use of troops and other military resources at the U.S-Mexico border.

Officials at the time said Mattis’ authorization did not include a specific number of troops, something that would be determined at a later point.

U.S. officials told Reuters last week that number could be at least 800 active-duty troops and begin deploying as soon as Tuesday.

Trump, who campaigned against illegal immigration to win the 2016 U.S. presidential vote, has seized on this caravan in the run-up to the Nov. 6 mid-term congressional elections, firing up support for his Republican Party.

Estimates on the size of the caravan vary from around 3,500 to more than double that. Some migrants have abandoned the journey, deterred by the hardships or the possibility of making a new life in Mexico. Others joined it in southern Mexico.

By In Cyprus
Previous articleYoghurt dessert with orange, mango and ginger biscuit
Next articleGeneral Government surplus at 3.7% of GDP