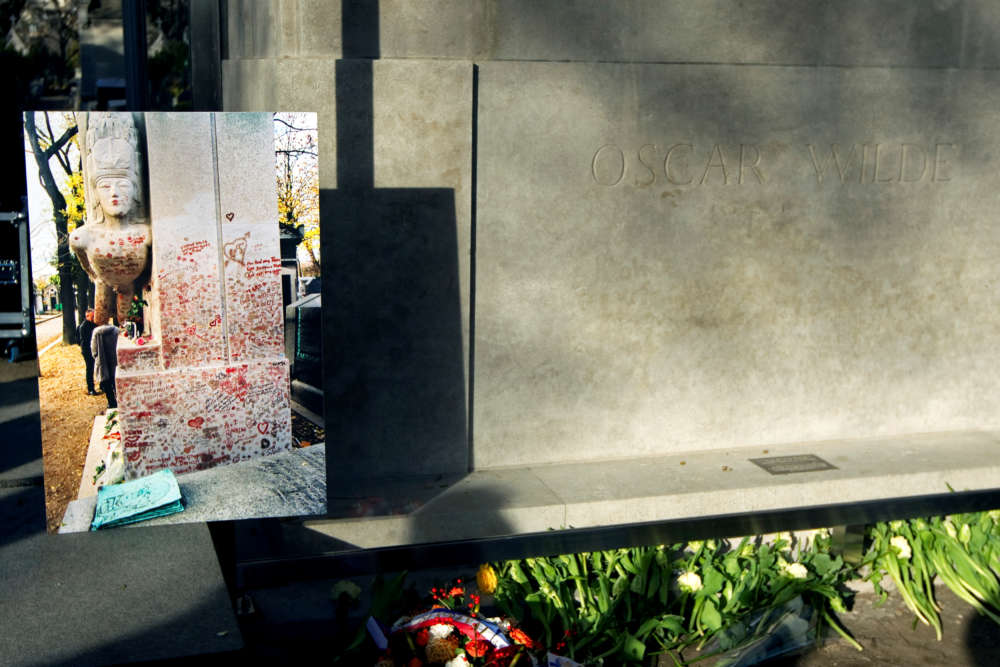 Oxford University said on Monday a golden ring given by Irish author Oscar Wilde to a close friend will be returned almost two decades after it was stolen from Magdalen College where he studied.

Dutch art detective Arthur Brand recovered the ring and it will be handed back on Dec. 4, said Mark Blandford-Baker, home bursar at Magdalen College.

The 18-carat friendship band was jointly given by Wilde and fellow student Reginald Harding to William Ward in 1876 when they attended college.

It was stolen in 2002 by cleaner Eamonn Andrews, who sold it for 150 pounds. Its whereabouts have since been a mystery, but it was widely believed to have been melted down. It was worth roughly 35,000 pounds at the time.

“We’re very pleased to have it back. Years ago the police thought it had probably been melted down by someone who did not realise its significance,” said Blandford-Baker.

The band bears the initials of Wilde, author of works including “The Picture of Dorian Gray” and “The Importance of Being Earnest”, and a Greek inscription that says: “Gift of love, to one who wishes love”.

Brand has helped to recover several key artworks, including a painting by Pablo Picasso that was stolen from a private Saudi owner’s yacht in France in 1999.