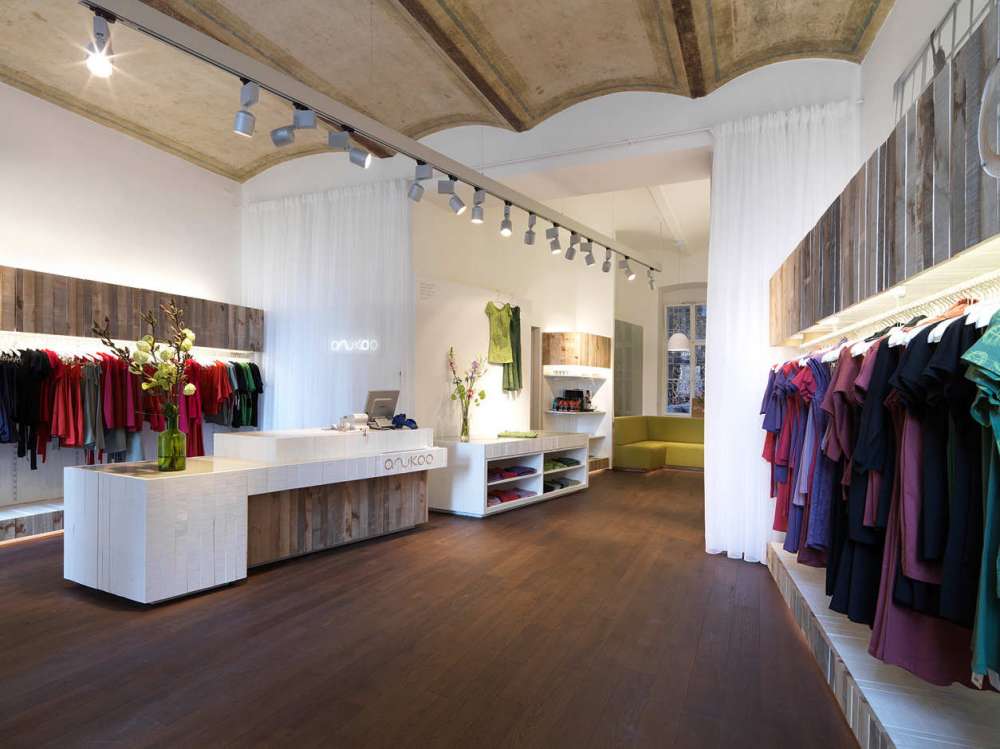 Two decrees issued recently by the Labour Ministry allowing  foreign students and asylum seekers to legally work in Cyprus under certain conditions have satisfied only a section of the business world. And certainly not that of retail trade which has been left out of designated sectors.

Insiders argue that despite numerous new developments, for example shopping malls, as well as complaints from business operators that they find it hard to recruit staff, retail trade was not included in the sectors where foreign students and asylum seekers could be employed.

The decrees by Labour Minister Zeta Emilianidou clearly state: “having taken into account the state of play in the labour market of the Republic and after consulting with Social Partners I decide that …”

INSIDER contacted the Minister over the reaction of retail traders and she responded that based on prevailing market data it was decided that no other sectors should be included.

However, she added, this process is in progress with the number of unemployed by sector monitored constantly along with existing trends.  And that contacts with other stakeholders will follow and, if necessary, the decrees could be extended accordingly to also include other sectors.

Emilianidou also acknowledged the undisputed difficulty of finding staff in certain sectors of the Cyprus economy, and said the Ministry acts accordingly since it monitors developments.