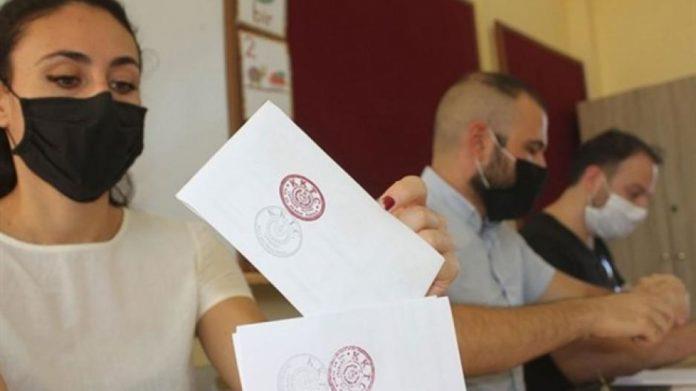 Turkish Cypriot leader Mustafa Akinci and Ankara-backed ‘prime minister’ Ersin Tatar will go to a run-off on Sunday, October 18, after each won about 30% support in Sunday’s ‘presidential’ election in the breakaway state in northern Cyprus.

The result will certainly have an impact on UN-brokered talks aiming to reunite the Mediterranean island which is divided since a 1974 invasion by Turkey.

There were 11 candidates in total in Sunday’s vote where Turkish Cypriot voters cast ballots in masks and gloves to curb the risk of coronavirus infection.

Northern Cyprus is recognised as an independent state only by Turkey. The international community considers it as part of EU-member Cyprus.

The latest United Nations-mediated peace negotiations failed in 2017 and there has been no progress in talks since.

On Thursday, Turkish leader Tayyip Erdogan and Tatar first announced it and then went ahead and reopened part of the beachfront of Varosha in in Famagusta.

Varosha is a resort abandoned for 46 years in a move that could hurt efforts to revive dispute settlement talks.

Cyprus President Nicos Anastasiades has called the move illegal and and resorted before the UN Security Council which voiced deep concern regarding Ankara’s decision on Varosha.

In a presidential statement last week, the Security Council called for the reversal of this course of action and for the avoidance of any unilateral actions that could raise tensions on the divided island.

As well as having an impact on inter-island talks, the result of north Cyprus‘ election may influence negotiations between Turkey and Greece over their contested maritime claims in the eastern Mediterranean.