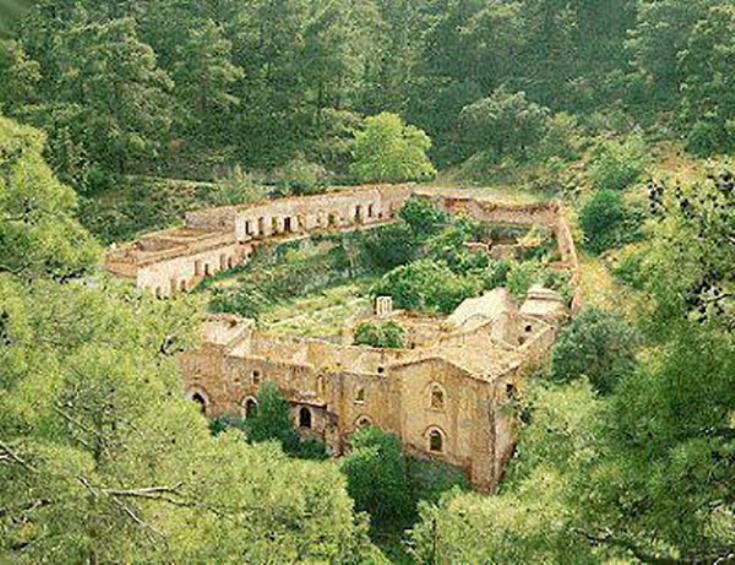 Restoration work on the Armenian monastery Sourp Magar will begin early next year and should be completed within 2020, Takis Hadjidemetriou, co-chairman of the bicommunal Technical Committee on the Cultural Heritage told the Cyprus News Agency on Friday.

The 11th century monastery is situated in the Halefka area of the Pentadaktylos mountain range in Turkish occupied north Cyprus.

The first phase of the restoration work will cost some 400,000 euro and will be financed by the EU. Conservation work will be carried out in the church and the older monastic cells around it. The remainder of the monastery will be supported pending additional funds to cover the rest of the work, he added.

The conservation work will be implemented with the technical support of UNDP in Cyprus and will involve a bicommunal team of contractors. Contracts are currently being signed and once the tenders are awarded work will start early in the new year, he added.

This is the first conservation work in the monastery which in the past had been blocked because the area is considered a military zone.

And in a post on Facebook, Hadjidemetriou recalled when, in the 1990s when he represented Cyprus’ House of Representatives in the parliamentary assembly of the Council of Europe, there were moves to turn the monastery into a tourist resort. The plans were scrapped in the face of an outcry from the Armenian community and others here as well as from abroad, he said.

“It was one of the first monuments that the technical committee asked to be restored… access was difficult.. we insisted.. the day that Ali Tuncay (the Turkish Cypriot co-chair) came to the committee and announced that we could go ahead was a day of joy. We started procedures,” he wrote.

“What we can say is that with the start of restoration work a great monument of the history of Cyprus is embraced by all of us with love: Armenians, Greek Cypriots, Turkish Cypriots, Maronites and Latins. All together we build through the monuments the Cyprus of tomorrow, of mutual understanding, mutual respect and peace,” he added.

The monastery is inextricably linked with Cyprus’ Armenian community and the work will be carried out in consultation and in cooperation with them.

“We gave them the plans, we spoke and we are cooperating,” he told CNA.

The monastery is situated in the forest of Plataniotissa, about 1.5 km west of Halefka at a height of 530 metres. It covers an expanse of nearly 8,500 donums that extends to the sea and has 30,000 olive and carob trees.

The monastery was first established about 1000 AD in memory of Saint Makarios the hermit of Alexandria.