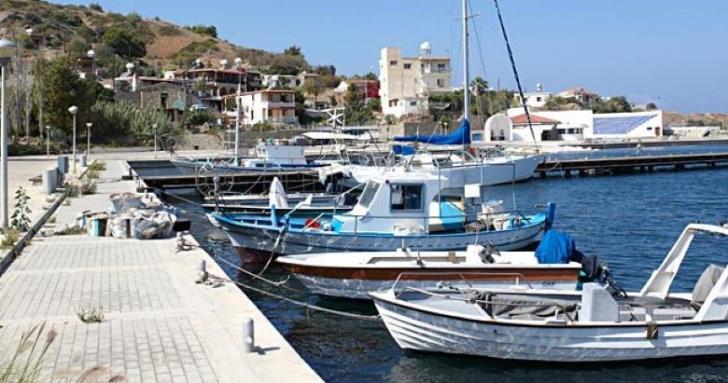 Residents and bathers have complained that Kato Pyrgos Tillirias fishing shelter is behind the area’s recent intense bad smell in the air along with marine pollution that causes allergies to humans.

The complaints have been forwarded to the Ministry of Agriculture, Rural Development and Environment and an immediate investigation was ordered, Philenews reported on Friday.

However, Agriculture ministry officials who visited the fishing shelter on Thursday concluded that the bad smell was due to a high accumulation of seaweed.

In addition, they collected samples from the area for analysis, as local authority representatives  argue that the pollution of the sea comes from waste dumping.

The fishing shelter also operates as a sewer in the area, due to the lack of a sewage system, one also said.

By Annie Charalambous
Previous articleCyprus to get additional €46.4 million from EU for SMEs investing in green transition
Next articleWorks for the improvement of Ellados Avenue in Paphos have begun