Residents of Tillyria request use of checkpoints immediately 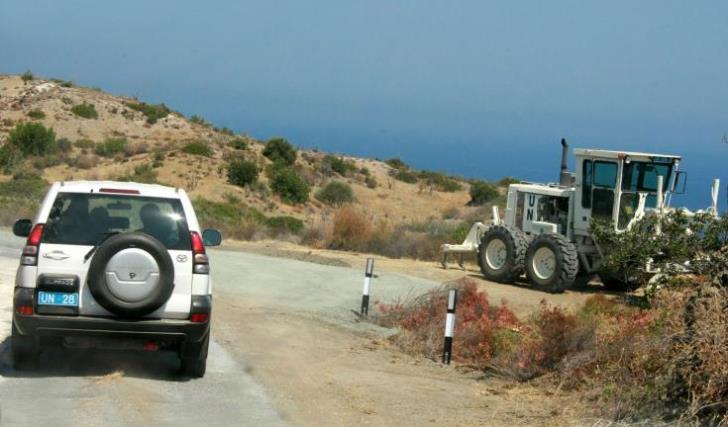 The residents of the Tillyria community want to use the checkpoints again, as soon as possible.

The president of the community council of Kato Pyrgos Tillyrias said that in contacts with representatives of the Foreign Ministry and of the Presidential Commissioner he has been assured that the government has requested an immediate solution with the involvement of the United Nations.

He said they are waiting for the reply that the Turkish side will give to the UN and the residents will act accordingly.