Researchers working toward one vaccine for many variants 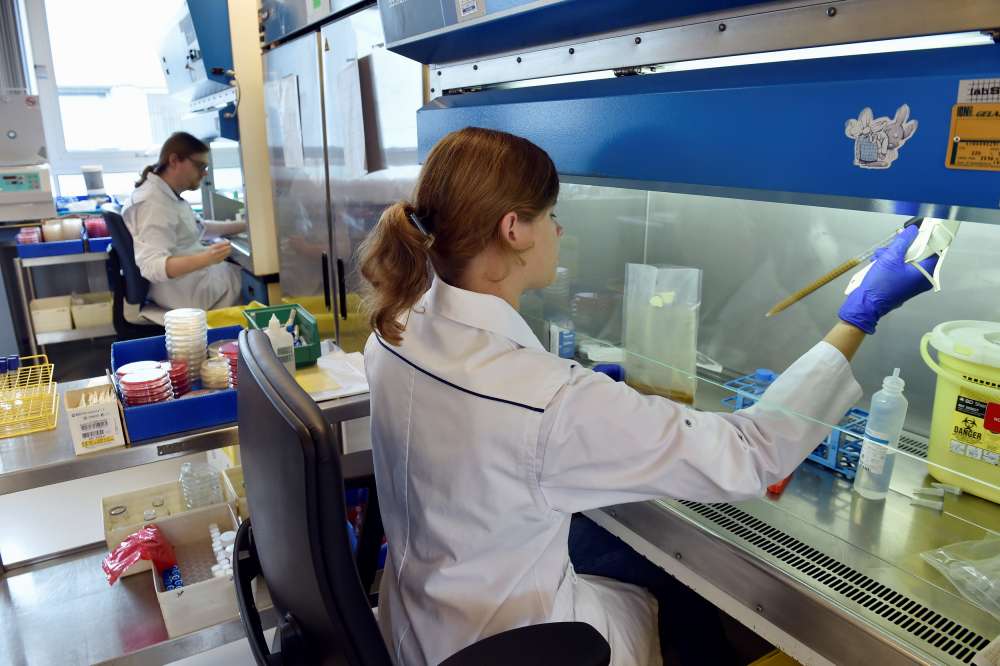 Two separate research teams have reported on laboratory tests of monoclonal antibodies that appear to protect against a broad range of COVID-19 virus variants.

One study, published last week in The New England Journal of Medicine identified “high-level, broad-spectrum” antibodies in blood samples from survivors of the original SARS outbreak in 2003.

They had recently received the Pfizer/BioNTech vaccine against SARS-CoV-2, the virus that causes COVID-19.

In test tube experiments, some of the SARS survivors’ antibodies induced by the vaccine could neutralize not only all of the current SARS-CoV-2 variants of concern, but also five viruses that have been identified in bats and pangolins and that have the potential to cause human infection.

In a separate study, published in the journal Immunity, another research team describes an antibody that was highly protective at low doses against a wide range of COVID-19-causing variants in mice.

“The antibody attaches to a part of the virus that differs little across the variants, meaning that it is unlikely for resistance to arise at this spot,” the authors said.

The findings from these studies could be a step toward developing new antibodies that would be effective against multiple different coronaviruses, the two teams say.