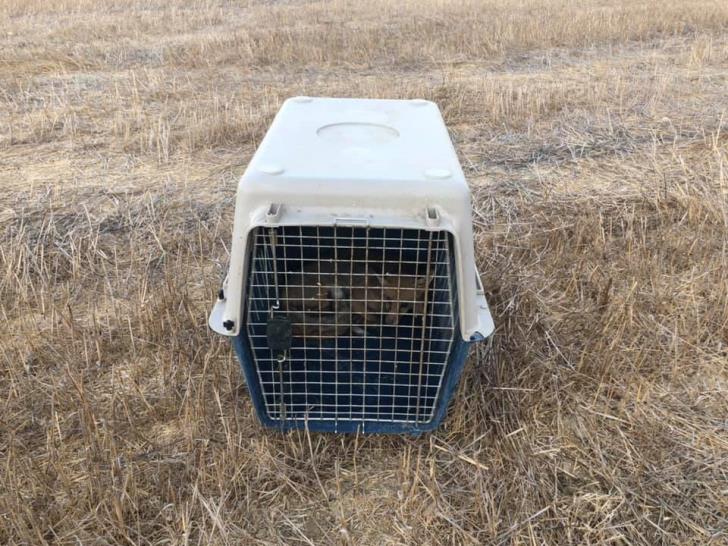 Romulos and Rea, two fox cubs found next to their dead mother in May, have fully recovered and have been released back to their natural habitat.

In a post on its Facebook page, the Agriculture Ministry posted photographs and a video of the release of the two cubs together with a plea to everyone not to use poison.

The two cubs were found next to their mother who had died of poison.

Forestry Department’s game official Harris Nicolaou and the community leader of Denia Christakis Panayiotou took them into their care until they were ready to return to nature.

In its post, the Agriculture Ministry notes that unfortunately the fox in Cyprus and elsewhere is   misunderstood species and is often treated enemy.

“Yet their role in the balance of nature is very important. Foxes are animals with high intelligence, who raise their little ones with lots of love and care. It is the only mammal in Cyprus that remains with the same life mate,” it said.

Foxes spend a considerable part of the day away from their nest looking for food, much of which is rodents.

“But surely, animals such as chickens, rabbits, etc, are a temptation for foxes, so these animals must be kept in suitable areas. Under no circumstances should poison, which condemns foxes and many other wildlife creatures to a horrible death, be used, “it added.